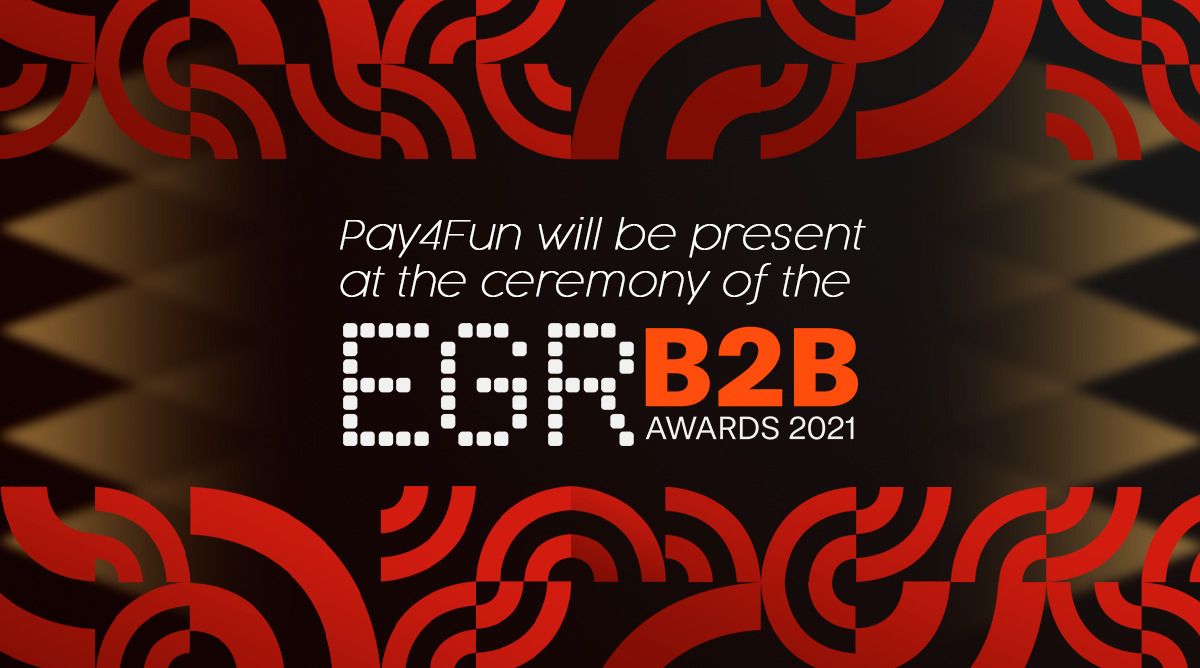 The company is a finalist in the Payments Company category

On the 6th and 7th of July, the EGR B2B Awards 2021 will happen in London. Pay4Fun will be present at the ceremony of this super event that brings together the best players in the world gaming market. Pay4Fun, a 100% Brazilian company specialized in financial transactions and eWallet, is in the shortlist of the Payments Company category.

The EGR B2B Awards 2021 will take place in a hybrid format. On the 6th, the event will be 100% virtual. In the afternoon of the 7th, more award announcements will also be available online. However, on the second night of the EGR B2B Awards, there will be a live ceremony at York Lawns in Regents Park, UK.

The EGR is a globally recognized group that brings together members and information from the online gaming industry in a combination of business, news and analysis, as well as hosting a series of prestigious events.

Companies that become members of EGR receive a range of services according to their specific needs. EGR produces a variety of publications, networking opportunities and events, giving member companies a competitive advantage in the marketplace.

EGR is part of Pageant Gaming Media, a media and information provider with offices in London, New York, Cardiff, Cebu, and Hong Kong.

EGR publications are references in information for the market. The company has renowned brands such as EGR Intel, EGR Technology, EGR Compliance, EGR Marketing and EGR North America.

We believe that the essential thing at Pay4Fun is to offer state-of-the-art technology combined with a humanized service of excellence. That’s our big goal.

For this, we are constantly launching products and services aimed at increasingly improving our consumer’s experience. Some of them are Pay4Fun App, Pay4Fun Card Mastercard and Pay4Fun Store.

We also created social responsibility initiatives such as Pay4Smile, which contributes to important causes for society in Brazil.