Pay4Fun is now a Corporation 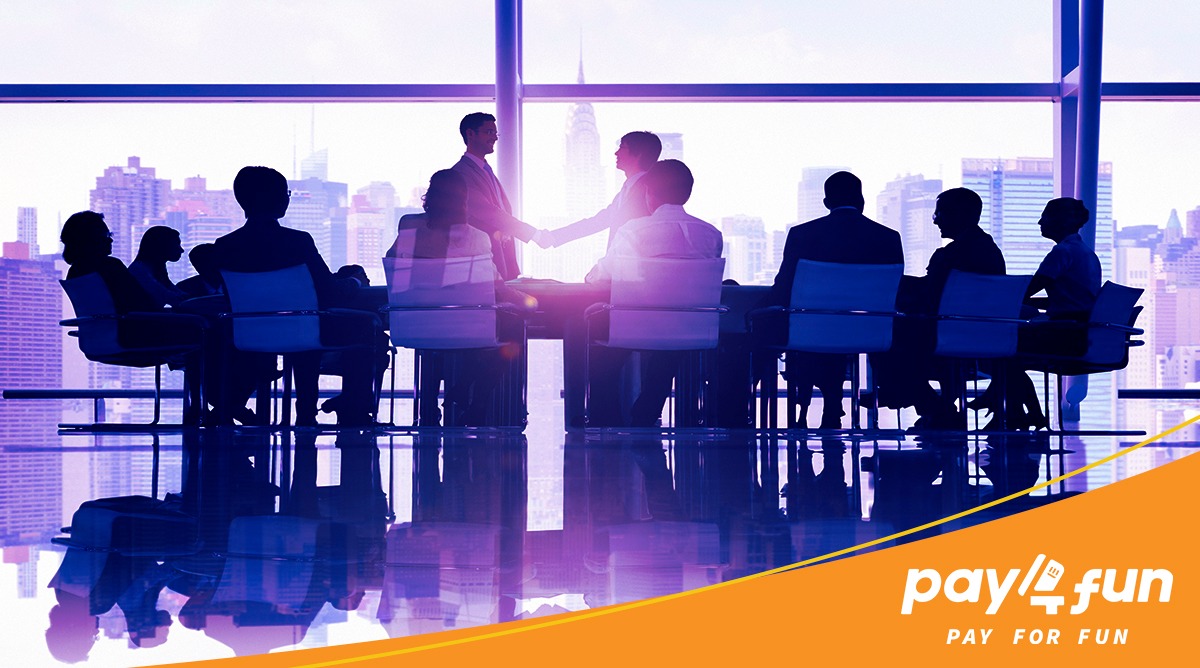 Pay4Fun makes another fundamental step towards the company’s expansion. The company will change from a Limited Liability Company (LLC) to a Corporation (Corp).

“It was a decision based on the preparation for a possible capital inflow. We know that this type of constitution requires much more transparency, organization, and control, that’s why we prepared internally and opted for this change“.

“We have some internal evaluation numbers that give us considerable guidance on the level of our growth throughout our history. From December 2018 until now, in terms of daily calls, we had an increase of almost 1800%. That means 18 times the number of requests we had at the end of 2018, daily.

These values ​​reflect the increase in the number of registered users of our service since, in that same period, we had a jump of users in the order of 1400%.

Regarding partnerships, we currently have 84 sites integrated with our platform, and much more in the negotiation and integration phase.”

Initially, Pay4Fun S.A will be privately held. But the company is in the process of opening a second round of investments soon. In the medium term, Pay4Fun also considers an IPO.

The company will launch a massive range of new products

Pay4Fun is full of new products and projects. Several new features will be launched later this year.

Some examples are the Pay4Fun Card MasterCard linked to the Pay4Fun virtual account, even for those who are out of a bank or restricted.

Other news is the Pay4Fun App, Pay4Fun Store that will sell services such as Uber, Spotify, Netflix, Prime, and others, and also Pay4Fun QR, with payments in the physical environment through the App directly in the Pay4Fun virtual wallet, among other surprises.

When asked about Pay4Fun’s priorities for the future, Baptista said: “Of course, we have growth targets, but now, one essential step for Pay4Fun is working on the brand image, as well as on our consolidation as a payment institution, and consequently the increase our market share and our customer and partner base. All this, without losing our DNA, which is to innovate and always seek new products and services

What does a company change its corporate constitution

The most common legal format found in Brazilian companies is LLC. It is normal, as organizations expand, the need to become a Corporation.

In addition to growth, several reasons lead a company to think about this type of transition.

For example, the obligation of having a Board of Directors is a positive point in Corporations. This change also ensures the control of any activity of the executive board.

Also, the Corporation model offers more protection to shareholders’ equity due to its greater responsibilities delimitation.

Access to the investment market is one more reason why companies change from LLC to Corp.

This one and several other actions make Pay4Fun the 100% Brazilian payment method that brings security to users and credibility to partners from different parts of the world.