Pay4Fun Go: use Pay4Fun in a much simpler way 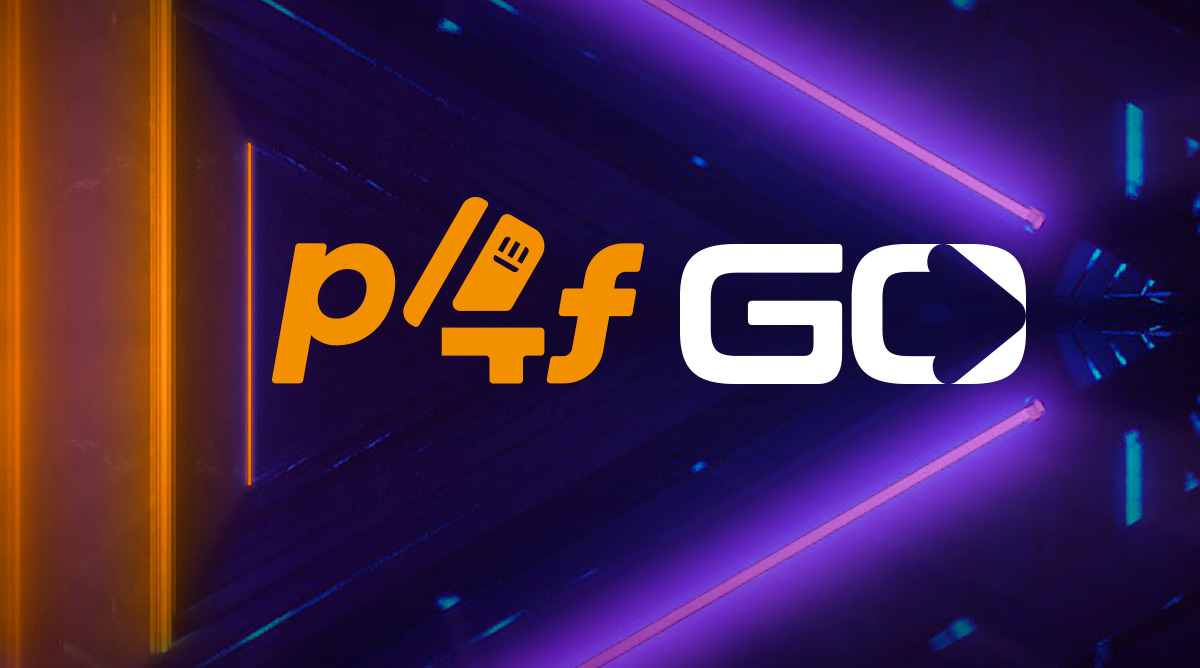 Pay4Fun is launching yet another great product: Pay4Fun Go. Now, both users and our business partners will find it much easier to use and operate through Pay4Fun.

With Pay4Fun Go, it is not necessary for the user to have an account registered on the Pay4Fun platform. It is enough for the customer to inform his name, CPF and e-mail directly on the website where he wants to make the payment and, that’s it – Pay4Fun Go does everything else.

When using Pay4Fun Go, it is possible to choose between several payment methods such as PIX, bank transfer and boleto.

Pay4Fun Go is a high-tech payment gateway that provides a simplified and efficient way to carry out financial transactions.

The user simply has to go directly to the site where he wants to make the deposit, choose Pay4Fun Go as the payment method and provide basic information to carry out the transaction safely, quickly and without bureaucracy.

Pay4Fun Go is a technological product that benefits both users and Pay4Fun’s partner merchants.

The Pay4Fun Go payment gateway aims to create much more convenience and efficiency in financial transactions, shortening the path between customers and websites.

On the other hand, Pay4Fun’s commercial partners are also greatly benefited, as deposits are made on their platforms in a simple and fast way.

If you are a commercial partner of Pay4Fun, contact us and discover all the technology of Pay4Fun Go. Certainly, your website will sell much more with the implementation of our new product.

You, customer of Pay4Fun partner sites, also need to see in practice how Pay4Fun Go will make your life easier. If you don’t have time to waste and want to shop safely using your preferred payment method, Pay4Fun Go is the perfect solution.

Pay4Fun continues to innovate. Only this year, we launched the Pay4Fun Card, Pay4Fun App, Pay4Fun Store and Pay4Fun’s PIX. In addition to all this, we have a lot more news coming.

Pay4Fun is a company committed to offering the best technology combined with humanization of service, both to its users and to its business partners. Talk to our team and get to know our work better. Go, Pay4Fun Go!