Pay4Fun was elected payment method of the year at BiS Awards 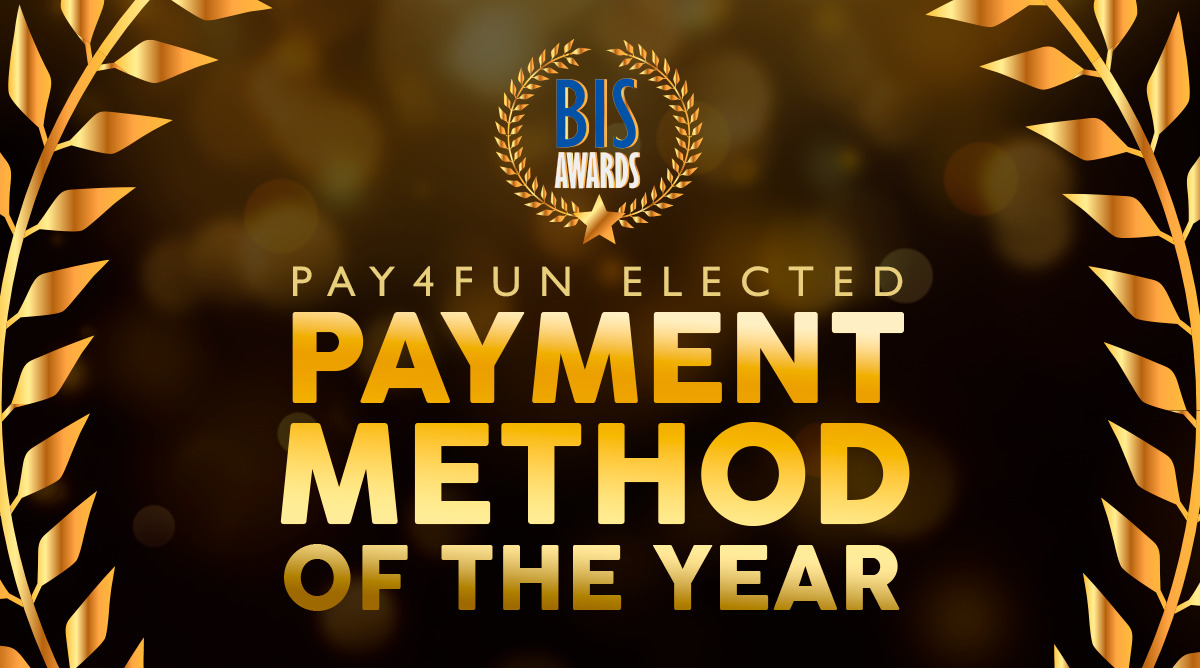 The award took place at the Brazilian iGaming Summit 2021

Pay4Fun was chosen as the “Payment Method of the Year” at the BiS Awards. The award took place at the Brazilian iGaming Summit 2021, the first in-person event of the year in the gaming area, held in São Paulo on December 1st and 2nd.

“We are delighted with the recognition, and our employees are even more motivated to continue creating solutions that make a difference for the development of the gaming industry in Brazil,” comments Leonardo Baptista, Pay4Fun CEO.

The voting process for the BiS Awards was public, which expresses the opinions of many types of audiences who have access to Pay4Fun’s services.

“This award has an extraordinary meaning for our team, as everyone now has a better idea of ​​the importance of Pay4Fun in the market”, completes Baptista.

Pay4Fun participated in the Brazilian Gaming Awards, a major in-person event in the gaming area in the city of São Paulo, Brazil.

The meeting was very successful, breaking the attendance record, having twice as many people as expected.

“The event was fantastic, really well organized, counting on high-level panelists and exhibitors. A unique opportunity to do great networking and promote a meeting of market players from around the world,” says Baptista.

The Brazilian iGaming Summit was the biggest gaming event ever held in Brazil. “The huge presence of companies in the sector at BiS shows how the entire world chain of the gaming industry is strongly interested in entering the market of Brazil. Pay4Fun is very proud to have participated as an exhibitor, organizer, and panelist”, concludes the CEO.

In three years of existence, Pay4Fun has almost 250 commercial partnerships and has conquered more customers.

Pay4Fun was elected the payment method of the year because the company believes that excellent service to its partners and final customers is the significant differential for the company to be growing exponentially.

The company offers several products and services such as Pay4Fun App, Pay4Fun Card Mastercard, and Pay4Fun Store and prepares many new products for 2022.

Congratulations to all our employees! Go Pay4Fun!