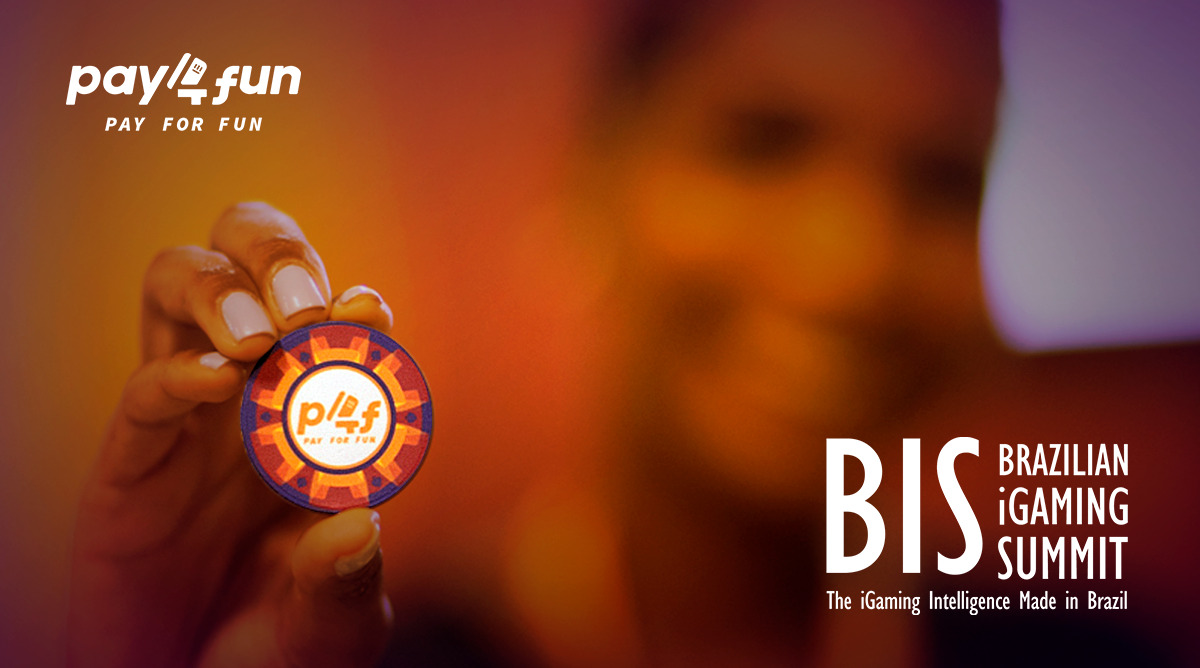 Pay4Fun will be present at the Brazilian iGaming Summit  – BiS. The event is the largest in Brazil in the online entertainment segment. This is the second edition of BiS that takes place on June 28 and 29, 2022, in São Paulo, at Espaço Boulevard JK.

Last year, the congress was a great success, attracting companies and the most diverse agents linked to the environment, both from Brazil and from several other countries.

The Brazilian iGaming Summit is a great opportunity for operators, new or already operating, to explore all opportunities in the promising Brazilian market in the regulatory phase.

Exhibitions, panels and awards will be part of BiS

In addition to the exhibitors, the event will feature several panels where the most diverse aspects involving the gaming and betting industry in Brazil will be discussed.

Pay4Fun will participate in two of these debates on the following topics:

On the 28th, there is also the award that rewards the best players in the sector in our country: the Brazilian iGaming Awards. The award ceremony will take place at the official cocktail party of the Brazilian iGaming Summit, at Charles Edward Pub, located in São Paulo, at R. Miriti, S/N.

Pay4Fun competes in 5 categories of the BiS Awards:

Pay4Fun is an online financial transaction platform that makes deposits, payments and transfers practical, fast and secure. The company is 100% Brazilian and has commercial partners from several countries.

We bring to the digital environment the safest, fastest and most efficient solutions in financial operations. More than 280 merchants already have Pay4Fun integrated into their websites. We act as a link between partner sites that provide services and the end consumer.

A crucial point that differentiates Pay4Fun from other fintechs is its service. No interaction is done by robots.

For merchants, Pay4Fun’s service is also top-notch. Companies around the world have full support from implementation to full integration development.

Come chat with us at the Brazilian iGaming Summit 2022.