Pay4Fun and PokerStars in Brazil 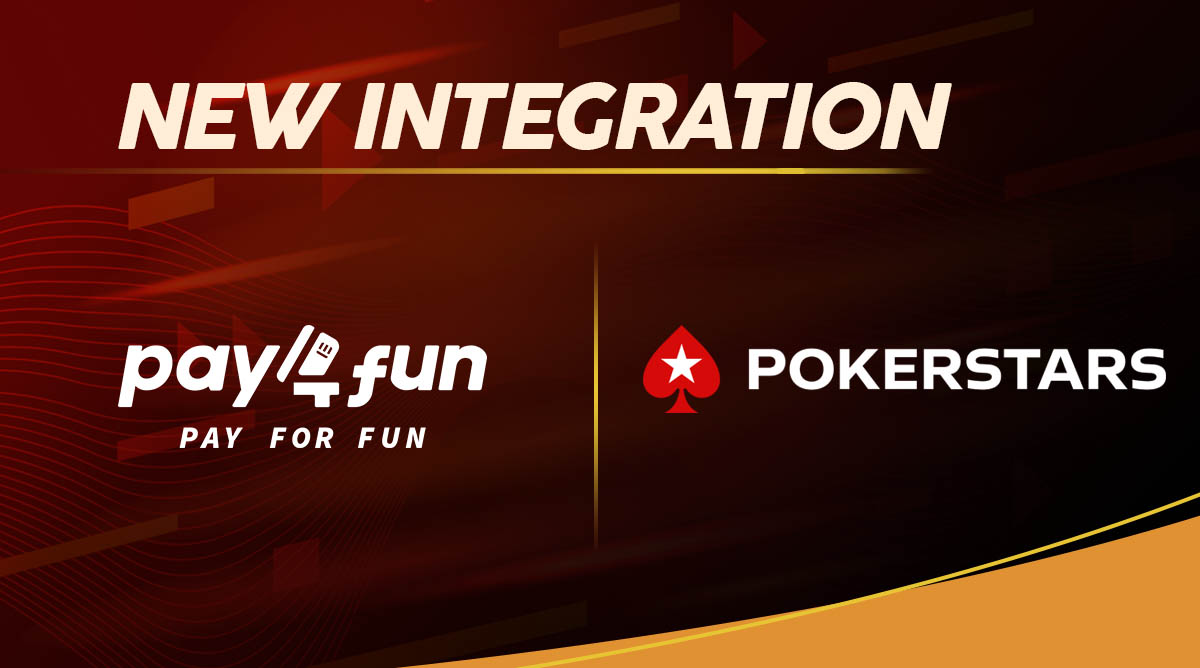 The biggest poker website on the market integrates Pay4Fun

PokerStars is Pay4Fun‘s newest partnership. From now on, to play at this famous website, traditional all over the world, just use your Pay4Fun account.

A leader in the online poker market since 2001, PokerStars has several services related to online games and is also known for promoting and organizing sports events around the world.

The site’s poker software receives an average of 200,000 users logged in simultaneously. Coming from all over the world, PokerStars users can join tables with access to cutting edge software, which is always being modernized and updated.

PokerStars has more tournaments and games than at any other poker house in the world. On the website, you also have access to the rules and hand rankings of Texas Hold’em, Omaha and others.

If you are a novice player, PokerStars is your place as well. The site features PokerStars School, an online poker school where you will have access to a variety of classes, tools, and tips to become a great player.

To practice a lot, you can sharpen your skills using play money, as well as play real money games. There is no better place than PokerStars to learn and play poker, whatever your level is.

You can also watch and play against Team PokerStars Pro, which is the elite group of professional players. The players of Team PokerStars team are awarded several World Series bracelets, EPT and WPT titles and more, having won millions of dollars in prize money.

The site offers PokerStars TV, a channel that covers all poker-related content.

It is also worth checking out the PokerStars Blog, an excellent source of information that brings you the latest news from the sport.

Be sure to check out the Home Games section, where you can create an online poker club just for you and your friends.

The PokerStars Home Games online poker club is completely free and includes features such as club management tools, game management, and player statistics. You will also be able to save your favorite game settings and have access to private games, with tournaments completely exclusive to your club.

Also, if you enjoy Online Casino or Sports Betting, you must visit these PokerStars areas!

Pay4Fun is your ultimate payment method for playing on PokerStars

To have your most complete experience playing at PokerStars, you can count on the best Brazilian payment platform focused on the online gaming sector.

Pay4Fun has several features such as the latest generation virtual wallet (e-Wallet), where payments and transfers to accredited sites are carried out quite easily and without bureaucracy.

Pay4Fun also has a fundamental function for our customers: the transfer between accounts. This means that any verified Pay4Fun user can transfer funds to other Pay4Fun accounts.

Pay4Fun works every day to facilitate the daily lives of its customers and partners, through a simple and intuitive platform, promoting differentiated service at all levels.