Key Brazilian Politicians are in favor of the legalization of Gaming 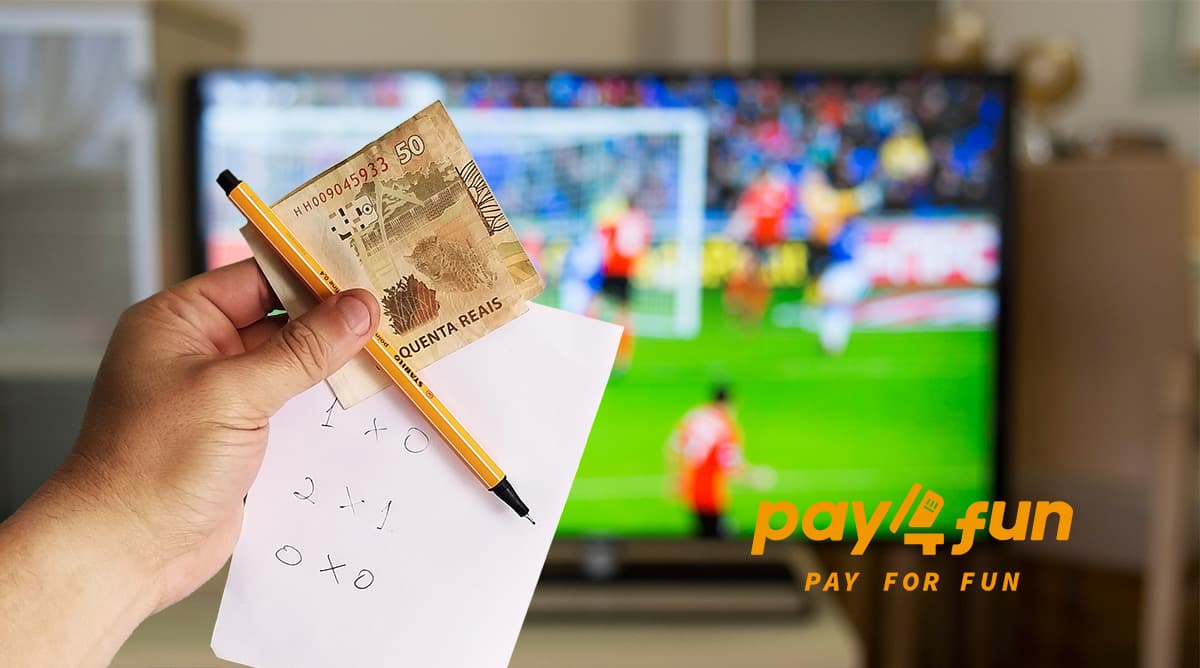 More and more Brazilian politicians are in favor of liberation

In an article published in Veja magazine, the President of the Republic Jair Bolsonaro was in favor of the legalization of gaming.

In a meeting in his office with Deputy Newton Cardoso Jr, chairman of the House of Representatives Tourism Commission, Bolsonaro stressed that the gaming legalization must be done by each state and that they should create their own rules of supervision and control of the activities.

The President of Brazil showed sympathy for gaming legalization

Another important manifestation regarding how gaming should be liberated in Brazil was made by the assistant secretary of tourism of the State of Mato Grosso, Jefferson Preza Moreno.

In , an interview with Games Magazine Brasil Moreno highlighted his view on casino legalization. Contrary to what other political figures say, Moreno is more in favor of opening casinos that are independent from resorts

Thus, according to the secretary, the casinos would not only be dependent on the big hotels.

According to Moreno, the possibility of independent casinos would attract more tourists to the state of Mato Grosso. The visitors could also enjoy the unique natural attractions of the state.

Mato Grosso is the only Brazilian state where the Pantanal, the Cerrado and the Amazon are located.

In Moreno’s view, the casinos could be attractive points for tourists who, besides gambling, would find a very rich nature, with freshwater beaches and waterfalls, as well as the possibility of practicing extreme sports and adventure.

Some politicians differ about installation in casinos only in resorts

On the other hand, Representative Max Beltrão, former Minister of Tourism and coordinator of the Federal Bank of Alagoas, defends first the installation of casinos in Brazilian resorts.

Beltrão recently stated in the National Congress that “this is an old struggle of national tourism. We are not talking about contravention. We are talking about the creation in Brazil of an organized gaming sector, in tourism complexes, structured and orderly, taxpayers and with clear rules of action.”

In another Congress session, the well-known advocate of casino legalization, Deputy Herculano Passos, made a new defense in favor of the regulation of gambling: “It’s time for us to legalize casinos in Brazil, to create jobs, development and, of course, bring progress to our nation.”

On the same occasion, Passos paid tribute to Ciro Batelli, a Brazilian businessman who recently died in Las Vegas and who had become vice president of the gigantic Caesars World International Corp.

Ciro was Las Vegas’ most important ambassador for Brazilian tourists and investors. At the time he was in charge of Caesars, Ciro was the pioneer in defending legalization of games in Brazil.

In August, after the end of the parliamentary recess in Brazil, we observed that the movements in favor of the legalization of gaming in the country remain significant.

If you don’t want to miss any news about the opening of the Brazilian market, follow the Pay4Fun blog.