#1 in the Chamber supports casinos in Brazilian resorts 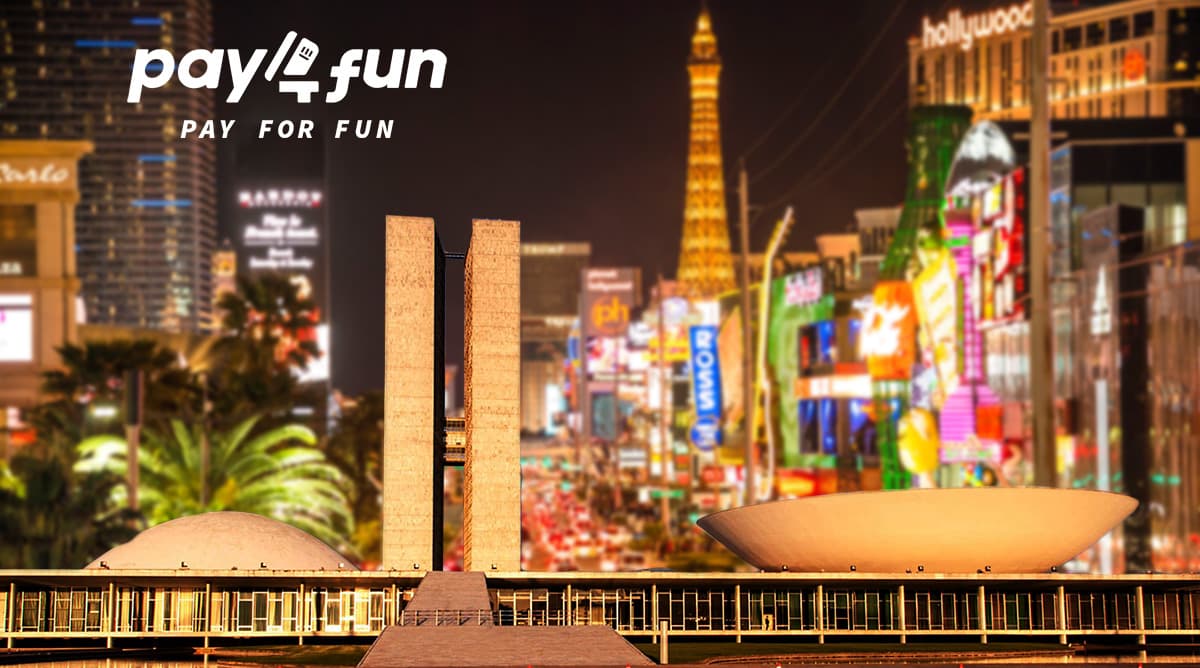 The political articulations and support of casinos in Brazilian resorts by the legislative branch have grown in recent months. An important statement by the President of the Chamber of Deputies of the country confirms this.

In an interview with Valor Econômico newspaper, Rodrigo Maia, president of the Brazilian Chamber of Deputies, demonstrated support for the installation of casinos in resorts in Brazil. According to Maia “There are debates, like the casinos linked to hotel chains, apart from bingo and gambling machines. In resorts it’s easier to inspect, generates employment, doubles foreigners in Brazil and attracts $ 20 billion in taxes for the country.”

A new project created by the Deputy of the State of Bahia Paulo Azi (DEM), PL 530/19, was also attached to the main project (PL 442/91) by the board of the Chamber of Deputies. Both projects deal with the installation of casinos in Resorts in Brazil.

Paulo Azi, in an interview for Games Magazine Brazil, stated that “President Rodrigo Maia is fully in favor of the project, and knows its great importance mainly for Rio de Janeiro, his home State.”

It’s worth remembering that it is Maia who decides which projects will or will not be voted on by the Brazilian Chamber. Therefore, his support for the proposal has fundamental importance for the opening of this new market in the country.

Casinos are the shortest path to full legalization of gambling

Since last year, when Rodrigo Maia was also the President of the Chamber during the Government of Michel Temer,  he already defended voting on the proposals with mechanisms of the so-called “strong regulation”, aiming to liberate casinos in the states of Rio de Janeiro and São Paulo.

According to Maia, investors’ interest may be higher in these central States of the country and in addition the possibility of high job creation and tax collection for the Government can be very attractive for both sides.

For projects to be successful it’s essential to have good airport and seaport infrastructure. Besides São Paulo and Rio, some locations in the Northeast of the country are also considered potential markets for casinos.

According to them, approving casinos in Brazil may be the first step the government will take towards full legalization of gambling in the country.

Businessmen from all over the world are already visiting the country

According to Folha de São Paulo, major players in the casino industry have been making constant visits to Brasilia. Multinational companies such as MGM Resorts, owner of Bellagio, Sands of Venetian and Caesars Entertainment, owner of Flamingo, frequently send their executives to the country to accompany the development of the opening of this market..

Follow Pay4Fun Blog and stay tuned with the best information about the Brazilian gambling market.