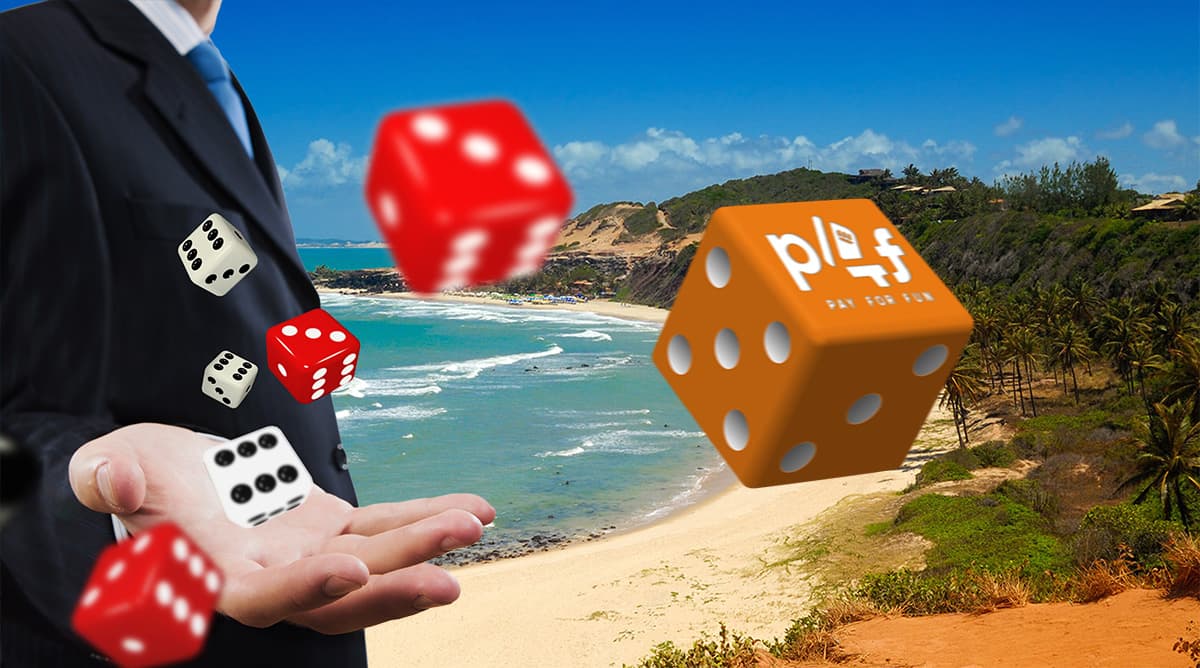 The 11th Brazilian Congress of Convention & Visitors Bureau (C & VBx) was held between April 21st and 23rd in Brasilia, the capital of Brazil. The objective of the meeting was to discuss corporate and governmental best practices in the area of ​​capturing and holding events.

The meeting was attended by several personalities from the political world. The focus was to bring together congressmen to discuss key policies for the development of the event industry.

Much of the meeting took place inside the National Congress, seat of Brazilian power. Among the speakers most relevant to the betting and casinos area was Deputy Marx Beltrão, who is a former Tourism Minister.

Visa waiver should encourage tourism in the country

Beltrão spoke about the impacts on the economy of the new measure of exemption of tourist visas for citizens of diverse nationalities.

Decree 9731, signed by President Jair Bolsonaro, enters into force on June 17, 2019. It deals with the visa-free access to visitors from four countries strategic for the tourism sector: USA, Australia, Canada and Japan.

The purpose of the new law is to encourage the growth of foreign visitors in the country. According to the decree, the new law favors visitors with a passport valid for trips for leisure and business purposes, artistic or sporting activities, or in exceptional situations for national interest. The initiative is valid also for tourists in transit in Brazil.

Another important speaker at the event, defender of the liberation of gaming was Deputy Herculano Passos.

Passos is also president of the Joint Parliamentary Front in Defense of Tourism (FrenTur). FrenTur is a commission that operates within the National Congress and, during this year, is promoting a series of meetings that deal with the liberation of casinos in hotels and of gaming in the country.

Herculano spoke about the benefits that the legalization of casinos can bring to the local hotel sector.

Gaming is a good alternative to combat the Brazilian economic crisis

According to a report published by Games Magazine Brasil, the legalization of gaming represents a good alternative to help relieve the economic crisis that has been plaguing the country in recent years.

In addition to stimulating the local economy, the opening of resort-linked casinos, as well as the liberation of betting and gaming, should encourage more buoyant and lucrative tourism.

Furthermore, tax collection would strengthen public coffers. In fact, the initial step towards regulating these activities has already been done by the previous government.

At the end of his term in 2018, former President Michel Temer approved law 13756/18, which refers to the regulation of sports betting.

According to data from the Legal Game Institute (IJL), which, among other activities, produces and stimulates studies and research on games and lotteries, Brazil misses out on collecting about 4 billion dollars (15.6 billion reais) by not legalizing gambling.

It is hoped that events such as the 11th C&VBx and other initiatives within the legislative sphere can contribute to the legalization of gaming and casinos in an effective and consistent manner in Brazil.

Want to be always up to date on the betting and casinos industry in Brazil? Follow Pay4Fun Blog.