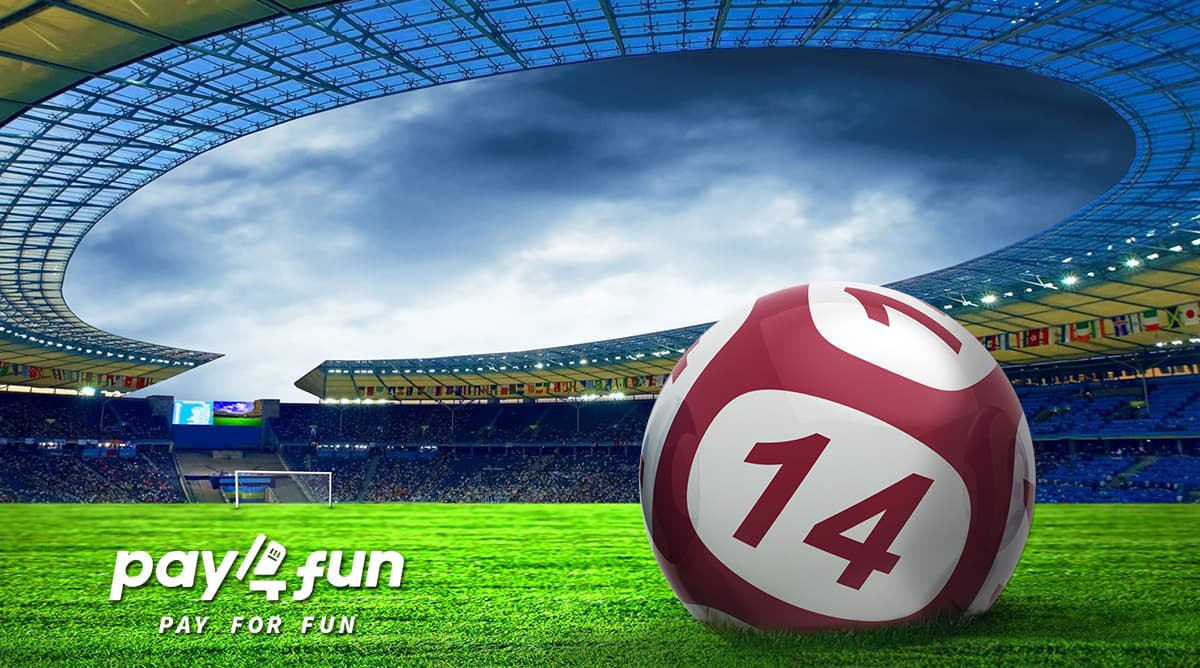 Brazilian football clubs are looking forward to the draft Law on the Regulatory Framework for Gaming in Brazil (PL 442/1991) to be approved soon. The project foresees that teams can finally manage their own arenas. The goal of the clubs is to conduct bingo in soccer stadiums.

In recent years, many Brazilian clubs have suffered a lot from lack of resources. And one of the most blatant problems responsible for this situation is that they simply do not own their stadiums.

Currently, most Brazilian stadiums are public. In this way, the States and Cities choose who takes care of the management of these arenas. In general, companies that are not connected to the clubs are chosen for this function. That’s what the new project is trying to change.

Trying to improve this situation, the clubs Flamengo and Fluminense of Rio de Janeiro, have proposed to the state government that they be the administrators of their stadiums, responsible for the management of their arenas.

The situation is so complicated, that in the case of Maracanã, the stadium for Flamengo, the managing company is the construction company Odebrecht.

The contractor was responsible for building the stadium, and is now the target of various corruption cases. In fact, many of its executives are imprisoned for crimes involving money laundering and other kinds of irregularities.

According to Pedro Trengrouse, sports law attorney, in an interview with Diário Carioca, a company like Odebrecht, has no capacity to manage the stadium. Only corruption can explain this kind of situation.

One of the key points of PL 442/991 is precisely to end these problems. Among several important proposals, the project provides for the release of bingo in Brazilian stadiums with capacity for more than 15 thousand people.

Trengrouse also said that the release of bingo in stadiums, run by the clubs themselves, could generate a revenue increase of $5 million per year to teams.

The bill also provides for a limit of up to 300 bingo machines per stadium. The license to operate the activity would be granted for 20 years, extendable for an equal period.

One of the plans of the clubs is to open the possibility that people can bet on bingo, on the same days of the soccer games. Bets would take place before the start of the matches and also during the interval of the game.

For now, Brazilian bettors can only play online bingo

For now, Brazilian bingo bettors can only play online bingo on websites of companies that are not based in the country.

This only means loss of revenue by the Union and the impossibility of companies generating profit and employment within the country itself.

In several places around the world, stadiums are run by the clubs and have been very successful.

For example, the Emirates Stadium, located in London, is run by the Arsenal FC. In this case, the arena generates almost half of the club’s revenue.

So far, in Brazil, clubs can only profit by revenue that comes from their own games in the arenas. They lose all the revenue they could get from other activities like shows, events and betting.

Another problem of the Brazilian stadiums is the high cost of maintenance and operationalization. Some arenas built in the country to host 2014 World Cup games are underutilized, generating only maintenance costs and low income.

Of course, it is also important that Brazilian teams are focused on creating increasingly professional management. This will make it even more feasible to release bingo in soccer stadiums.

Several efforts for approval in the Regulatory Framework of the Games are being made. Business and political leaders are involved in getting projects off the ground as quickly as possible.

Our company, Pay4Fun, expects positive news in the second half of this year. Meanwhile, we continue working and bringing the best payment intermediation service to Brazilian gamers.

If you are an operator, and want to invest in the most promising new market in Latin America, talk to us. Pay4Fun is the ideal partner for you to do the best business in Brazil.