Betmaster is the new Pay4Fun partnership 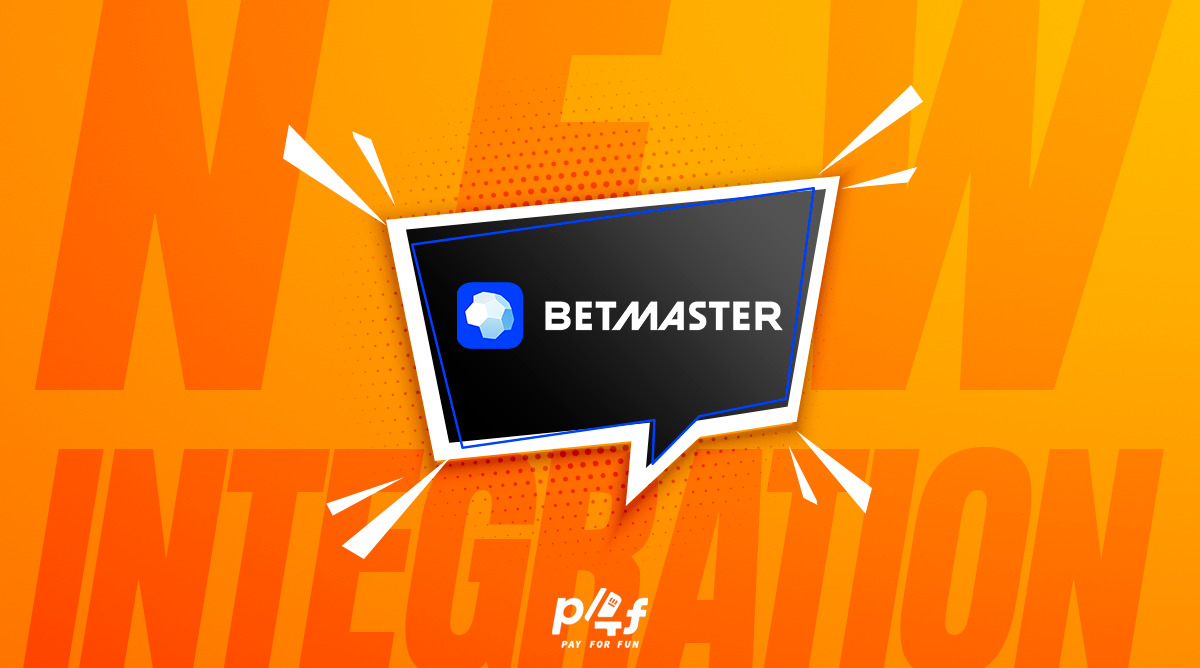 Another great partner arrives at Pay4Fun. Betmaster, a house present in CIS countries, Africa, Europe, Asia, and South America, is now in Brazil and integrated with Pay4Fun.

Betmaster has several advantages that are conquering the Brazilian bettor, such as:

Betmaster is a house that values ​​the security and protection of its customers’ data. The platform operates with the SSL security certificate, which guarantees the security of any operation such as betting confidentiality, adding funds, and withdrawing the money won.

SSL certificates are designed to stimulate traffic and protect both parties (the website and the players) against data loss and unauthorized access. The security and protection of Betmaster users’ data is guaranteed by the PCI DSS global security certificate.

Sports, Casino, eSports and many promotions on Betmaster

Betmaster offers a broad portfolio across multiple verticals. In the sports section you can bet on soccer, basketball, tennis, handball, baseball, MMA, tennis, and more. The house offers great odds on the best championships in the world such as Copa America, EuroCup, Brasileirão, Wimbledon, etc.

At Betmaster casino there are almost 5000 games available, among them are Blackjack, Poker, Baccarat, Roulette, Jackpot, Slots, and others.

eSports could not be lacking at Betmaster either. Games like Call of Duty, League of Legends, Dota 2, Counter-Strike, Valorant, among several other options are offered. It is also possible to have access to live events.

Betmaster’s interface is very simple and easy to use. Even for beginners, it won’t be difficult to figure out how to place a bet and where to see the results of a game.

Amazing promotions are always happening at Betmaster. In the welcome bonus, you can select between two options, the one that best suits the user:

The player finds on Betmaster several other promotions such as weekly cashback, double deposit, and much more.

The Betmaster support team is available 24/7/365, in Portuguese, via chat or email.

Do you want to integrate Pay4Fun as a payment method on your website? Then get to know Pay4Fun Go, our payment gateway that can be incorporated very easily, enabling financial transactions for merchants and customers extremely quickly.

In addition, Pay4Fun has created several products and services that make life even easier for its customers, such as Pay4Fun Card, Pay4Fun App, Pay4Fun Store and Pay4Fun’s PIX.

Come and get to know Betmaster now and use Pay4Fun to make your deposits. Go Betmaster! Go Pay4Fun!