What are the best ways to pay online? 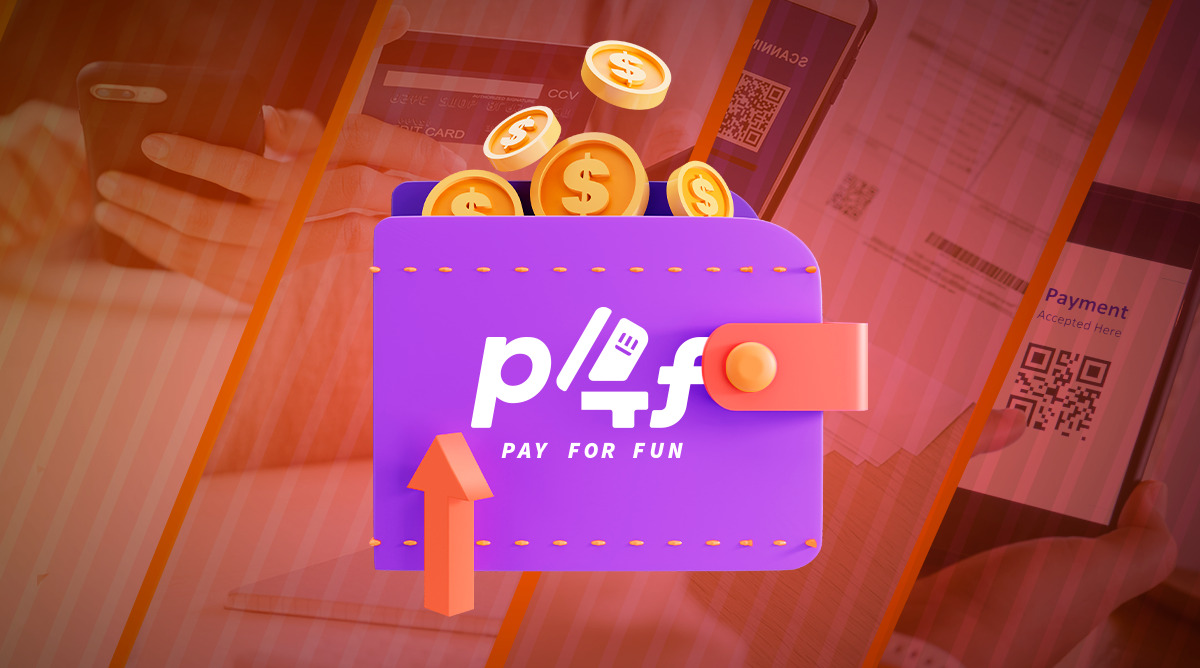 Check out the most used and safe online payment methods

When choosing an online payment method, security, practicality and speed are the factors most considered by the consumer. According to research carried out by the “Confederação Nacional de Dirigentes Lojistas” (CNDL) – (National Confederation of Shopkeepers) and the “Serviço de Proteção ao Crédito” (SPC Brasil) – (Credit Protection Service), in partnership with Sebrae, digital payment methods have been gaining more and more strength in the Brazilian market.

More and more, innovative online payment methods are emerging that have become popular among Brazilians because they are easy to access, such as digital wallets, which have contributed greatly to the insertion of the unbanked in the country’s financial system.

What are the most popular online payment methods in Brazil?

The main forms of payment that can be used in the digital environment are:

Digital wallets or e-wallets have gained a lot of support in recent years. The speed, practicality and convenience of not having to share data when shopping has made digital wallets increasingly popular in Brazil.

E-wallets typically offer an application that contains the user’s information. When making a purchase, payment is made via the app.

Pay4Fun, for example, is a digital wallet specialized in the entertainment sector, which facilitates consumer access to various websites and also includes a large portion of the public that previously did not have access to digital payment methods.

PIX is the newest payment method, and it has become very popular in Brazil. The technology developed by the Central Bank allows for instant transfers and payments.

With it, you can transfer money to other people and make payments to stores and service providers in up to 10 seconds.

A curiosity: the name PIX is not an acronym. According to BC, the name refers to pixels and technology.

Credit cards make it possible to schedule payments for a certain date and offer installment options, advantages that attract many consumers.

The credit card is a widely used alternative for paying large amounts. As a major disadvantage, this payment method is charged with high rates of charges and interest, in case of non-payment on the stipulated date.

Despite having lost space for other modalities, the boleto is still a method widely used in online store transactions.

As the boleto is a form of payment in cash, many e-commerces offer discounts for those who choose this modality.

The boleto offers some advantages to consumers such as the possibility of paying at lottery houses, Internet Banking, ATMs, greater control over spending and proof of purchases and payments. But it has its disadvantages, such as the delay in verifying the payment.

The biggest advantage of debit is to generate cash flow for the stores, since the amounts are received immediately. However, the fees charged to retailers for this type of modality are not always advantageous.

It is a transfer between accounts, which makes it mandatory for the consumer to have a bank account. It is necessary to enter bank details, ID ( Brazilian CPF) and passwords, which makes the process not so agile.

Virtual stores that offer this means of payment need to have an extremely secure environment in order to avoid leaking consumer data.

Certainly, many digital payment options will emerge in the near future, increasingly democratizing the public’s access to technology and practicality.