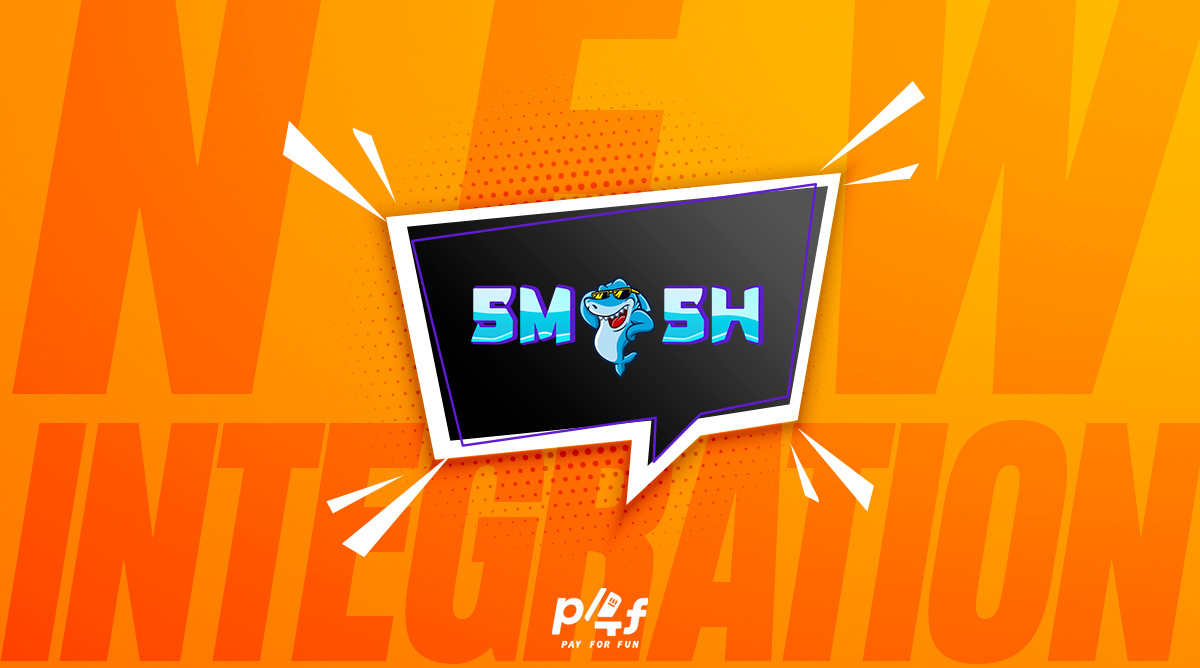 The online entertainment site has several exclusive promotions and benefits

Another great successful partnership has arrived. Now, the Smash site is integrated with Pay4Fun. The platform offers entertainment in the most diverse competitions. In addition, it has a wide variety of titles from the most prestigious providers in the iGaming industry, such as Pragmatic Play, Hacksaw Gaming, Evolution, Netent, Microgaming, among others.

Among the many slots and live casino options, Smash has its own “in-house games” – independently developed. Among them, the classic and popular crash, dice, mines, hi-lo and more!

One of Smash’s other differentials is its VIP club, which grants you various benefits according to your level, including cashback. The site also promotes some weekly and monthly tournaments for its customers.

The platform wants to increasingly partner with its users, so it implemented the affiliate marketing program, which brings a series of benefits to brand promoters.

Smash has several active promotions, such as welcome offers for new customers, daily deposit bonuses, among others.

Two other outstanding benefits are the “Daily Check in” and the “Sports Resurrection Bonus”. For more information, see the Smash promotions page.

To take advantage of all the offers, use Pay4Fun to make your deposits and withdrawals safely and quickly.

Pay4Fun partners with the best online entertainment sites. Fintech makes constant investments so that new solutions, services and products are made available to the market.

Join Smash, deposit via Pay4Fun and get access to the best in online entertainment!