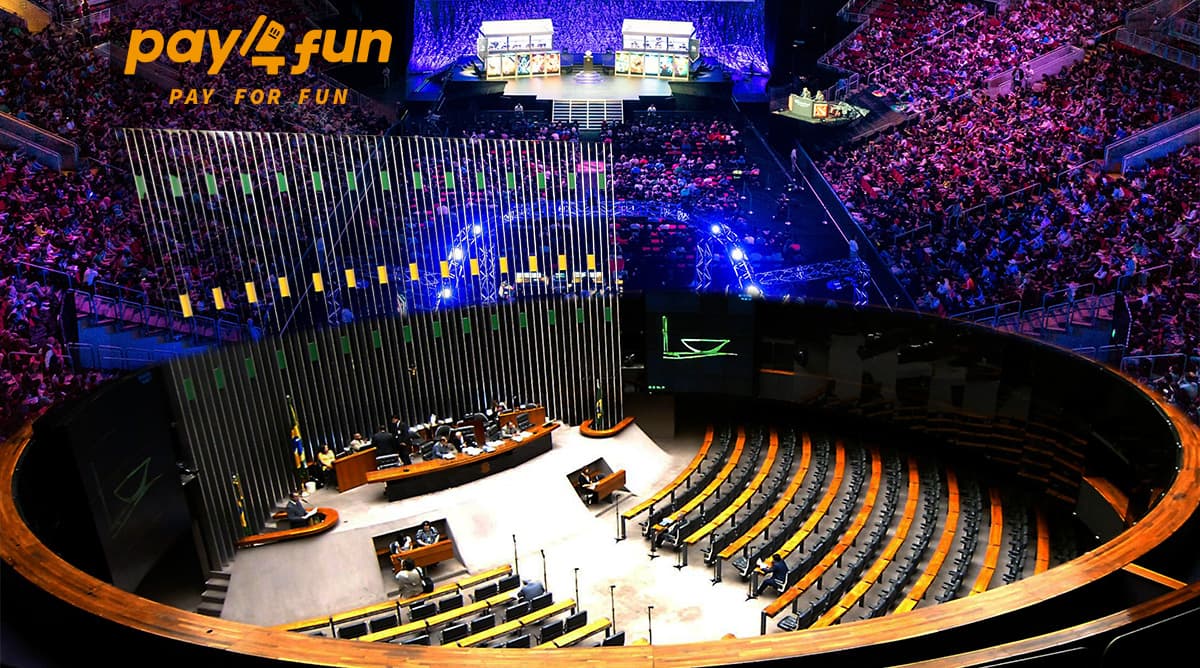 The beginning of July brings more significant advances for the legal regulation of games in Brazil. The Commission for Education, Culture and Sports (CE) approved the Federal Senate Bill 383/2017, which proposes the recognition, promotion and regulation of eSports in Brazil. The next step of the bill is approval in the Chamber of Deputies.

According to the project, eSports, when practiced in a professional way, will follow national and international rules accepted by the sports management entities.

It is worth remembering that the project categorizes eSports as competitive activities involving video games, computers and other equipment.

The author of the project is Senator Roberto Rocha (PSDB-MA). According to him, sports disputes in virtual environments bring socialization, fun and learning, as well as traditional sports.

Rocha also affirms that the practice of eSports can contribute to improve the intellectual capacity and to strengthen the reasoning skills of the participants. He also advised that people should not confuse electronic games with electronic sports, the real object of his proposal.

The rapporteur for the project in the Education, Culture and Sports Commission, Senator Eduardo Gomes (MDB-TO) said that eSports are today a source of income for thousands of athletes worldwide.

In fact, many eSports professionals have had their careers in soccer, volleyball and other sports ended early in many cases. With the development of the eSports market, it is increasingly possible to see families gathered in gyms, watching competitions, generating income and resources.

eSports are huge in Brazil

According to the latest survey by Newzoo, in a report published on the Exame portal, the number of Brazilian supporters of e-Sports is higher than the number of fans for São Paulo, the third largest soccer team in the country in terms of number of fans. 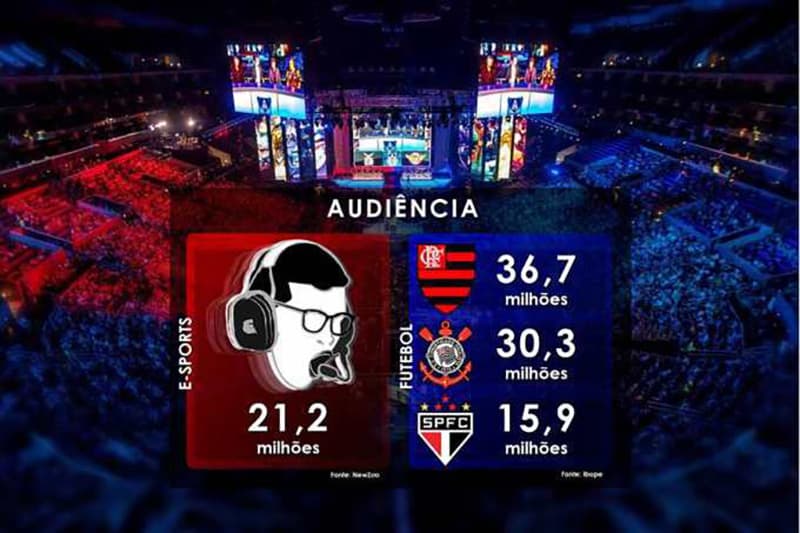 In 2019, Brazil recorded growth of 20% over the previous year and reached the mark of 21.2 million eSports fans.

Among Brazilian fans of eSports, 9.2 million are enthusiasts and the others are occasional fans. These giant numbers make Brazil the third largest eSports market in the world, second only to China and the US.

Some additional data regarding eSports in Brazil is also surprising. According to Games Latam, conducted by FD Comunicação, Brazilian eSports enthusiasts are the ones that buy more games, hardware and peripherals.

The survey also reveals that eSports fans spend 76% more than other Brazilian gamers. 53% of the country’s eSports enthusiasts said they intend to increase this amount spent within a year.

Currently, the audience of eSports in Brazil is concentrated in the masculine gender, has high income, and is between 25 and 34 years old.

The possibility of expansion in this market is very promising. eSports has also attracted the attention of several large companies.

The Brazilian Championship of League of Legends (CBLoL) in the 2019 season was sponsored by Gilette, while Mastercard invested in the world championship of LoL.

Other championships in Brazilian e-Arenas were supported by companies such as Coca-Cola (through Fanta Guaraná), Burger King and Lupo.

Local big companies like Vivo, Kabum!, Havan and Submarino, already have their own teams.

Soccer is also migrating to eSports

Another interesting fact is that several soccer teams, the most popular sport in the country, are migrating to eSports, taking the audience from the stadiums to the e-Arenas as well. Flamengo, the team with the largest base of fans in the country, already has its LoL team.

The Santos Football Club has created “Santos eSports” and has male and female teams for LoL and CS: GO games. The club also promotes crossover actions at regular soccer games through actions linked to eSports on the team’s game days at the stadium.

Want to stay updated on everything that happens in the Brazilian gaming market? Follow the Pay4Fun blog.