Regulatory Framework for Gaming is ready to be approved 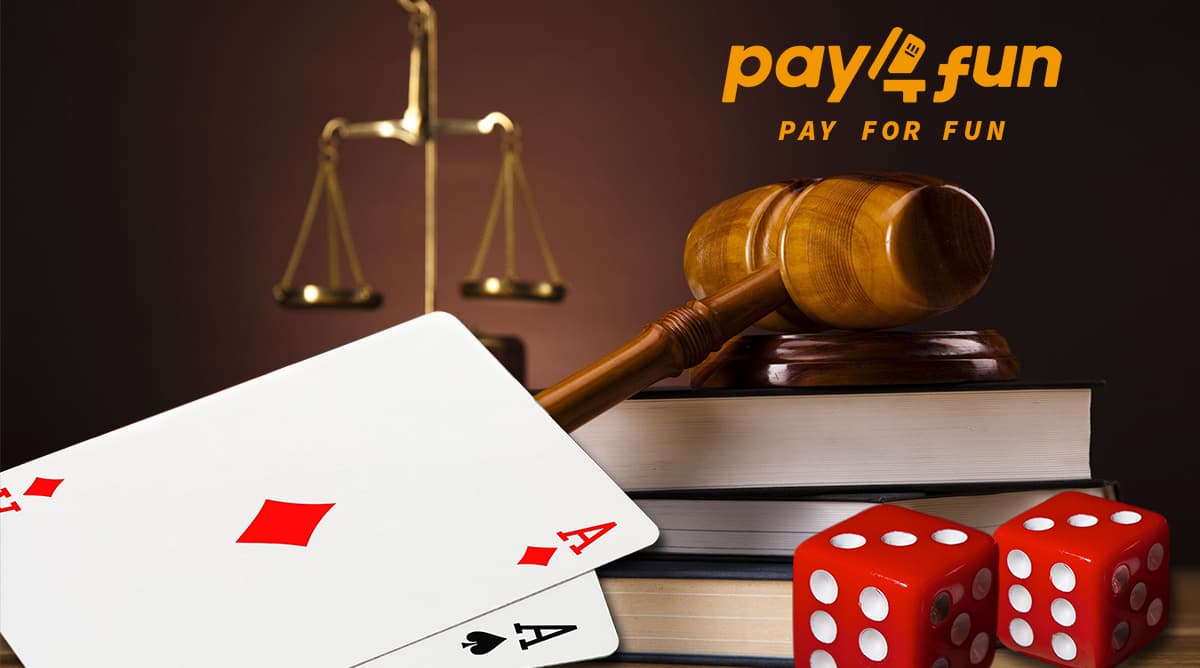 Recently, the so-called Mixed Parliamentary Front was constituted in the Chamber of Deputies of Brazil, whose objective is the approval of the Regulatory Framework for Gaming.

Among the main tasks of the Front are the promotion of actions that allow the approval of Law Project 442/91 and related laws, as well as the support and the holding of events that promote debates between representatives and businessmen who want to invest in the gaming industry.

The governing body of the Parliamentary Front will be chaired by Mr Bacelar (PODE-BA). In the event of the launching of the Parliamentary Front, Bacelar declared that “Brazilians play and play a lot in official lotteries sponsored by the government. 20 million Brazilians play a genuinely Brazilian game, which is called ‘Jogo do Bicho ‘. Millions more play online games. A very large number of players are in bingo. In short, Brazilians are not prevented from playing, but rather it is the Brazilian government is that is prevented from collecting taxes.”

Tax collection and increased tourism are benefits of liberation

Bacelar also commented that the great productive chain formed by the gaming activity can be a great incentive to increase tourism in the country.

PL 442/91, defended by the new Parliamentary Front, deals with the legalization of gaming and is ready to be analyzed by the Chamber of Deputies.

The idea is that, as occurs in other parts of the world, these casinos will be integrated with resorts, being part of tourist complexes.

Another entity very important in the legalization process for gaming and that participated in the Parliamentary Front event is the Brazilian Legal Gaming Institute (IJL). The Institute is a Non Governmental Organization that is working with the public authorities for the approval of the Regulatory Framework for Games.

Some IJL data, related to the benefits of the approval of games in Brazil, merits attention.

The Institute also affirms that the approval of laws and projects that encourage gambling would be a great contribution to reducing unemployment in the country that, after about 5 years of severe economic crisis, reaches about 14 million Brazilians.

Another defender for the legalization of games, Federal Deputy Adolfo Viana, last week defended in the House Plenary that PL 442/91 be included in the Agenda as soon as possible.

The parliamentarian argued that, “anyone today can enter the Internet, access a website and play all casino games, bingos and slot machines. So, it is up to this regulatory house for these revenues and supervisions to happen in our country quickly. So I ask that this Plenary consider this possibility so that we can make the assessment of this project here as soon as possible.”

The Parliamentary Front that supports the Regulatory Framework for Gaming already has a statute and the support of several parliamentarians. Efforts to get legislation passed quickly are increasingly consistent.

If you want to know all the legislative updates on the liberation of gaming in Brazil, follow the Pay4Fun Blog.