Pay4Fun will be at the Brazilian iGaming Summit 2021 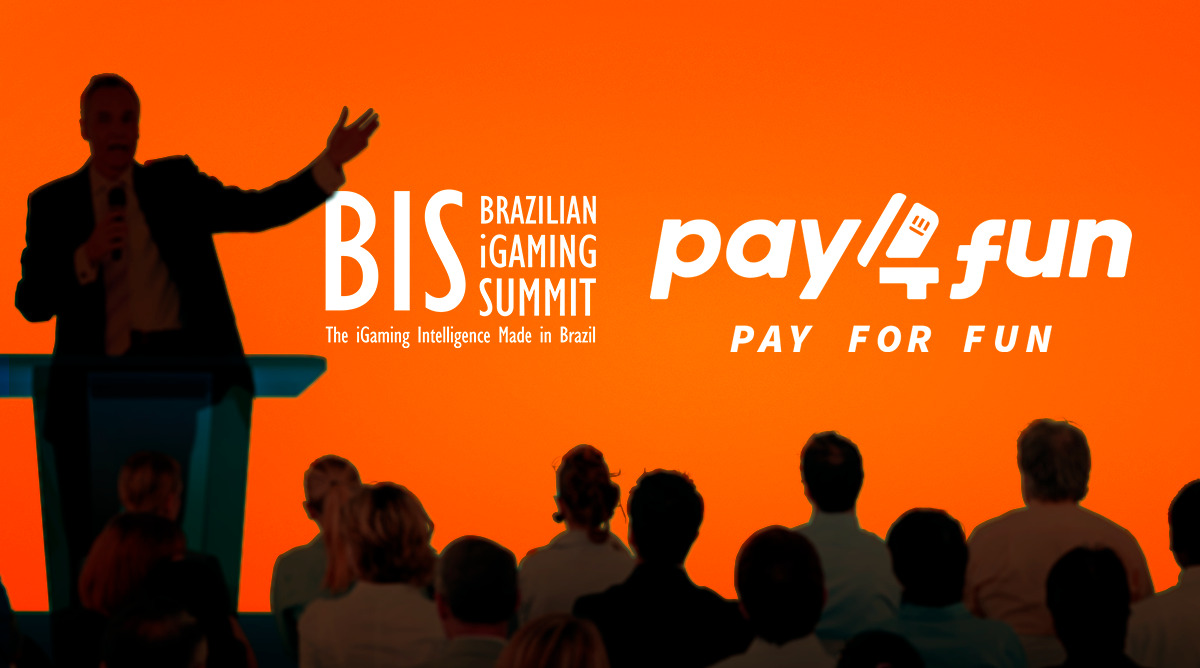 On December 1st and 2nd, 2021, the BiS- Brazilian iGaming Summit will take place in SP. Pay4Fun will be present as organizer and participant of two important panels. BiS counts on the presence of important companies in the sports betting sector, lotteries, affiliates, communication, and regulatory bodies.

The Brazilian iGaming Summit represents the return of face-to-face events in the gaming sector in Brazil, following sanitary protocols. The organization has already released the preliminary agenda and promises a lot of news, panels with renewed content and industry expertise, in addition to a great networking opportunity.

The meeting will be held at Espaço Boulavard JK, in the city of São Paulo, and will provide a unique opportunity to connect businesspeople to national political figures and actors involved in the gaming sector regulation process, who will present the development trends of the sector in Brazil.

The panels presented by Pay4Fun take place on the two days of the congress. On December 1st, CEO Leonardo Baptista and CMO Fabrício Murakami will speak about “Brazilian Intelligence to Succeed in Business”.

On December 2nd, Pay4Fun will present the theme Cyber ​​Security – Security in the Game, with Henrique Costa. Pay4Fun also participates in the panel “Payments in Brazil/Legality and Compliance”.

In addition, the preliminary agenda of the Brazilian iGaming Summit has the following schedule:

Pay4Fun will bring to BiS all its experience in the market

Pay4Fun is an important player in the financial transactions sector. The 100% Brazilian company, founded in 2018, already has 200 commercial partners integrated into its platform, in addition to an accelerated-growing end-customer base.

The company brings as a great differential a strong integration between cutting-edge technology and qualified service, being always fully available to both its partners and its end customers. “Technology is a commodity these days. Everyone has access to technologies. That’s why Pay4Fun’s differential is the qualified service”, points out CEO Leonardo Baptista.

Pay4Fun has been launching a series of products and services such as Pay4Fun Card, Pay4Fun Store, Pay4Fun Go, among others. The company also plans to expand its operations in international markets, in Latin American countries such as Chile, Mexico, Peru and Canada, in North America.

Don’t miss the BiS – Brazilian iGamming Summit 2021 and check out the Pay4Fun panels, in addition to several other great attractions.