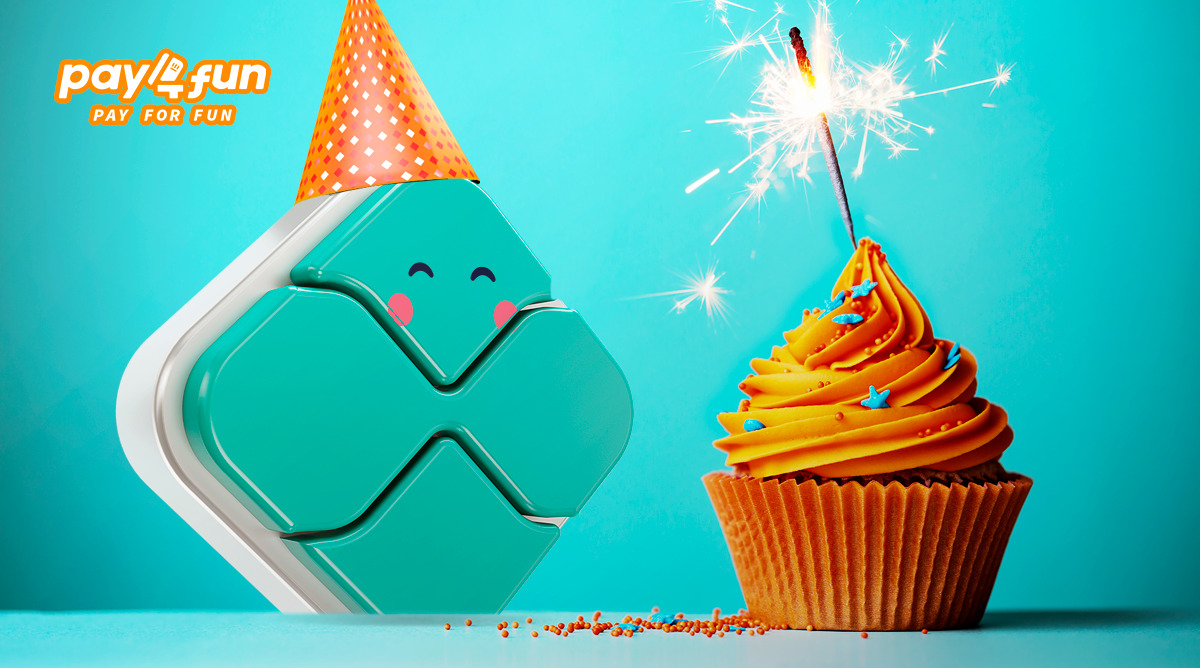 On November 16, 2021, the PIX completed its first year of operation. Pay4Fun is proud to be among the first companies to make this technology available to their customers.

“The products developed by Pay4Fun have always had the objective of leveraging the inclusion of thousands of unbanked consumers in Brazil. PIX was the technology that met exactly our plans, making it even easier to achieve this goal. Therefore, in the first month of the creation of the PIX, we implemented it here at Pay4Fun”, comments Leonardo Baptista, CEO of the company.

According to specialists, Brazilian participation in the PIX was much higher than initially imagined. The director of Financial System Organization and Central Bank Resolution, João Manoel Pinho de Mello, said that until October 2021, 40 million Brazilians carried out at least one bank transfer through the PIX.

Facts like these demonstrate the real inclusion in the financial system that the PIX provided to the country’s citizens, also increasing access to credit and a much broader range of services.

Get to know some awesome PIX numbers

The data on the PIX released by the Central Bank are really surprising. The technology already has more than 348 million registered keys. Most of these keys (121 million) carry a random number instead of CPF or cell phone numbers.

PIX accounts for over 1.6 billion transactions in this 1-year period alone. Around 4 trillion Reais were handled in transfers, from November 2020 to October 2021.

A fact draws attention and proves the inclusion and financial democracy that the PIX made possible: 75% of transactions are carried out between individuals. Transfers from individuals to companies are also increasing, reaching 16%.

The CB also disclosed that, even in the midst of the crisis caused by the Covid19 pandemic, 14 million Brazilians opened a bank account for the first time in 2020. This huge volume is mainly explained by the implementation of the PIX and the receipt of Emergency Aid.

Transactions made via PIX simply outperform all others carried out through bank slips, TEDs, DOCs and checks. 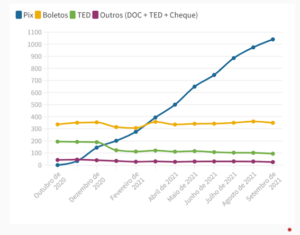 With Pay4Fun’s digital wallet, you can make deposits and withdrawals via PIX quickly and safely. Transactions via PIX have several layers of security, such as biometrics, facial recognition and others, such as Pay4Fun.

In addition, PIX user transactions and data are protected by very powerful security technologies such as encryption and authentication. Several new PIX security measures have been constantly implemented by the Central Bank, such as the return of amounts in case of fraud.

New features will also come into effect soon, such as PIX cash and change, PIX collection, automatic debit and payment transaction initiator (ITP), where it is possible to make a PIX without leaving the interface the user is browsing.

Do you want to have access to PIX through a digital wallet that makes your life easier without the charges of traditional banks? Register your Pay4Fun account now.