Pay4Fun and Sportsbet.io: the newest partnership 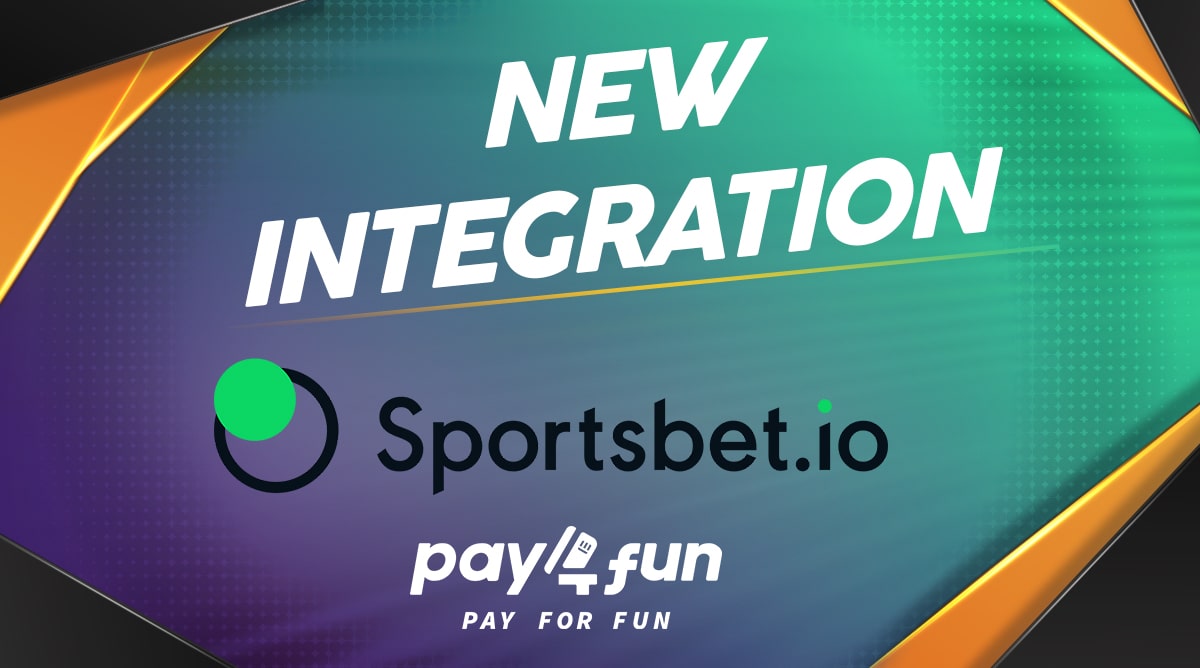 There is more excellent news for Pay4Fun’s customers. Now, it is possible to bet on Sportsbet.io, one of the largest gaming sites on the market, using your Pay4Fun account.

In addition to having a vast range of games and sports events, Sportsbet.io is also famous for sponsoring two major soccer teams in the world: Flamengo, from Brazil and Watford, from England.

Fun, fast, fair is the slogan of Sportsbet.io. And the user experience obtained on the platform is fascinating for several reasons.

The payment interface is also high-speed, which brings users agility and convenience.

Sportsbet.io platform is fully adapted to Brazilian gamers. The website is translated into Portuguese, which facilitates the understanding of all its functions.

Customer service is another positive aspect of Sportsbet.io. The email service works 24/7, and chat service is also available.

The company is very active on Twitter and provides substantial information through social media. There is also a FAQ section on the website, containing many answers to diverse types of questions.

A wide range of sports and games are available at Sportsbet.io

Among the modalities offered are soccer, basketball, e-Soccer, and e-NBA. After the return of several sports championships in the post-pandemic world, you can already find more games available every day.

Casino and Live Casino gaming options such as Slots, Jackpot, Blackjack, Roulette, and Baccarat are also offered on a large scale.

Also, Sportsbet.io is famous for having high odds. It is worth having fun there.

Pay4Fun has its work recognized inside and outside Brazil

In addition to the partnership with Sportsbet.io, Pay4Fun has several other reasons to celebrate. The company is nominated for the EGR Awards B2B 2020, the most significant award in the gaming market. Pay4Fun is shortlisted in 2 categories and competes for three prizes:

Pay4Fun is also close to reaching 100 integrated partners and registering significant increases in its customer and service base.

That is not enough. Soon, we will be launching the Pay4Fun App, which will make it even more comfortable to carry out the most diverse types of operations in your account and between different Pay4Fun accounts.

Now, you can start having fun at Sportsbet.io using your Pay4Fun account. Go Sportsbet.io! Go Pay4Fun!