Pay4Fun and BtoBet: cutting edge technology in the newest partnership 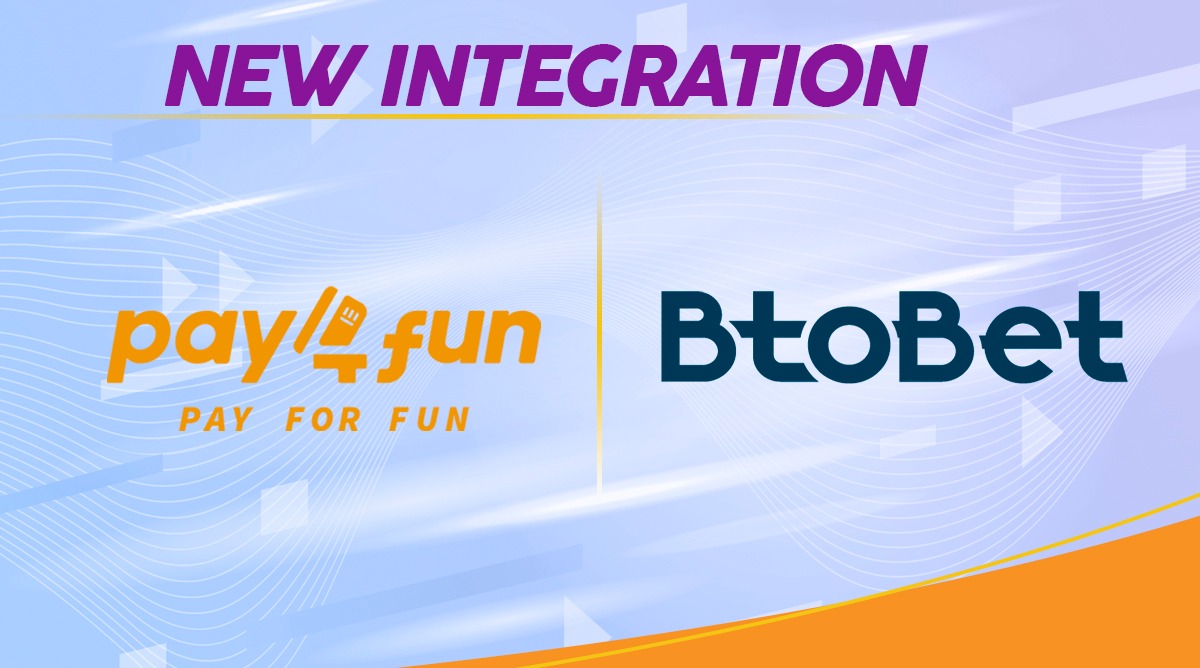 BtoBet offers an independent platform and services, directed to the sports betting and iGaming sector

Pay4Fun is now integrated with BtoBet’s Neuron 3 platform, one of the world’s giants of technology.

BtoBet is a multinational company, and it’s part of a group with 20 years of experience in software development in IT, telecommunications, e-commerce, and banks, firmly committed to research and technology development.

The experience gained at the forefront of these advanced environments built BtoBet’s expertise in technology for the gaming industry.

BtoBet is a visionary company, which has a deep understanding of the requirements of this market, being able to capture trends and anticipate the needs of both bookmakers and operators.

BtoBet has a very focused development team that works continuously to offer the best solutions.

Companies licensed in BtoBet can become unique in the market, as their platform allows complete customization of each company’s products in the areas of sports betting, iGaming, and retail companies.

Pay4Fun and BtoBet CEOs talk about the objectives of the partnership

Pay4Fun was the perfect gateway for BtoBet to expand its business in Brazil. The new partnership will enable instant financial transactions to be carried out in the local market.

Given the intense regulatory reforms that are underway in the country’s gaming market, BtoBet saw how fundamental it is to have a partnership with a 100% Brazilian payment method.

Pay4Fun provides to Brazilian gamers the fastest deposit and withdrawal processes, acceptance of national credit and debit cards, payment options in “boletos”, and a high level of security.

These are vital resources for the Brazilian public to enjoy the benefits of integration between BtoBet’s Neuron 3 platform and Pay4Fun.

Alessandro Fried, CEO of BtoBet, comments that although the company is expanding rapidly in regulated markets in Latin America, BtoBet does not only want to strengthen its partnership portfolio, but rather to create a personalized gaming experience within each country:

“Payments play a central role in this regard and, through the strategic partnership with Pay4Fun, we will pave the way for our next involvement in the regulated market in Brazil“, concludes Fried.

Leonardo Baptista, Pay4Fun’s CEO, also expressed his satisfaction at the new partnership. “We are pleased to partner with BtoBet and provide our services, being part of BtoBet’s growth in Latin America.

Pay4Fun has all the knowledge to facilitate transactions in the Brazilian market through an innovative and secure payment service and methodology. I am sure that this partnership will allow BtoBet to provide to their customers with a better experience through a straightforward payment gateway.”

Pay4Fun is opening the Brazilian market to the world

For an international platform to be able to get deeply integrated into Brazilian culture, nothing better than having a secure and 100% national payment method. That is why BtoBet chose Pay4Fun.

Pay4Fun has a highly specialized team focused on meeting the needs of the new and promising Brazilian gaming market.