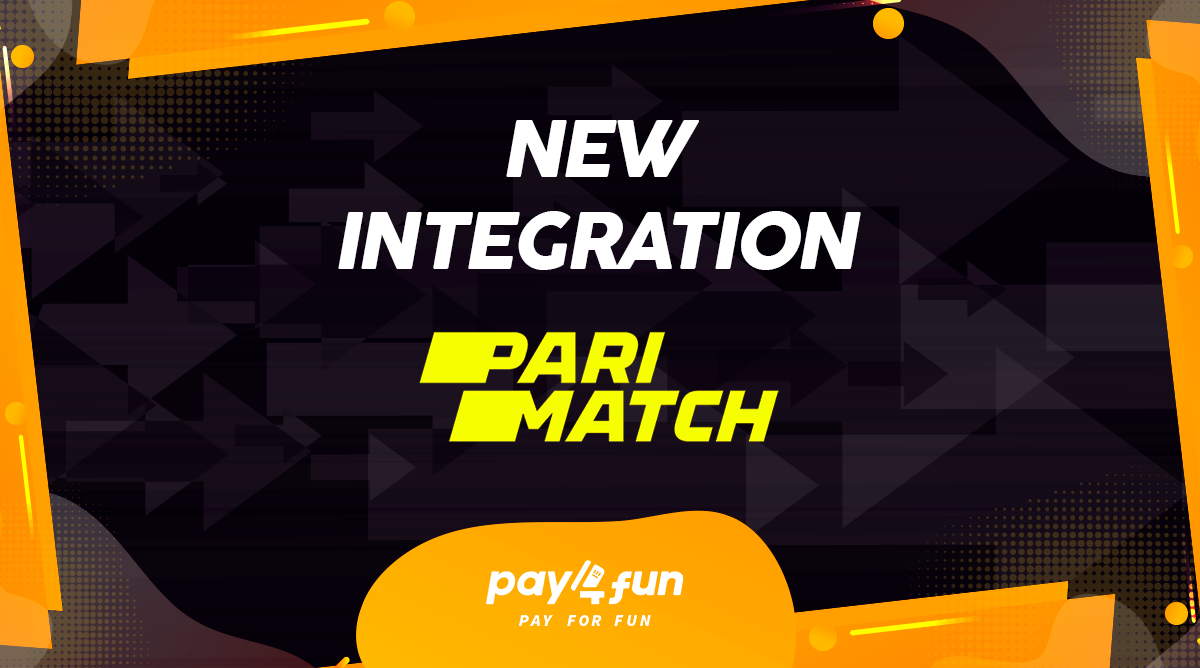 2021 has just arrived and Pay4Fun brings good news already. Pay4Fun is now integrated to PariMatch, a newcomer betting option to the brazilian market.

Created in 1994 in the east european market, PariMatch arrives to Brazil bringing a website with good betting options, besides a very generous bonus to the new players. PariMatch is a brand that belongs to PMSport NV Company.

PariMatch provides a broad variety of sports like soccer, tennis, basketball, volleyball, ice hockey, among others. Currently, PariMatch has been highlighting the e-Sports vertical, witch we can already consider the second best with betting options, just behind soccer.

Speaking of soccer, PariMatch provides a lot of tournament’s options all around the world. In brazilian soccer, the website provides all the Brazilian Championship and Brazilian Cup divisions, besides several from State Championship.

For the nacional and internacional soccer, the website provides betting markets pretty varied, that includes simple options like betting on the winner of the match or double possibilities, also options to more experienced players like european and asian handicap.

At PariMatch you will find live bettings and generous bonus

Parimatch has a lot of live betting options in different sports, like soccer, e-Sports, tennis, table tennis, basketball, volleyball, ice hockey and handball, with odds that are updated according to what happens during the match.

The website has streaming feature, allowing to watch daily events at the plataform.

PariMatch offers a very interesting bonus to new clients, being one of the highest in the market: 100% from the first deposit value, with a R$1.000,00 limit.

Besides the welcome bonus, PariMatch also works with special sales that vary along the events of the week.

The current sale is the Cashback for the Betgames. The player can get 20%, of the funds that eventually can be lost during the weekends, back.

The client accomplishes his favorites games during the weekends at the Betgames session, and in case of loss, the client receives a 20% refund.

Although 2020 was a complicated year to the whole planet, Pay4Fun got many achievements, besides a large market growth.

We launched several new products, such as Pay4Fun Store, Pay4Fun Card, Pay4Fun App, and PIX da Pay4Fun along with several new partnerships. Our users base also grew exponentially over the last year.

In 2021, Pay4Fun is preparing even more amazing news for our clients and partners. Stay tuned!