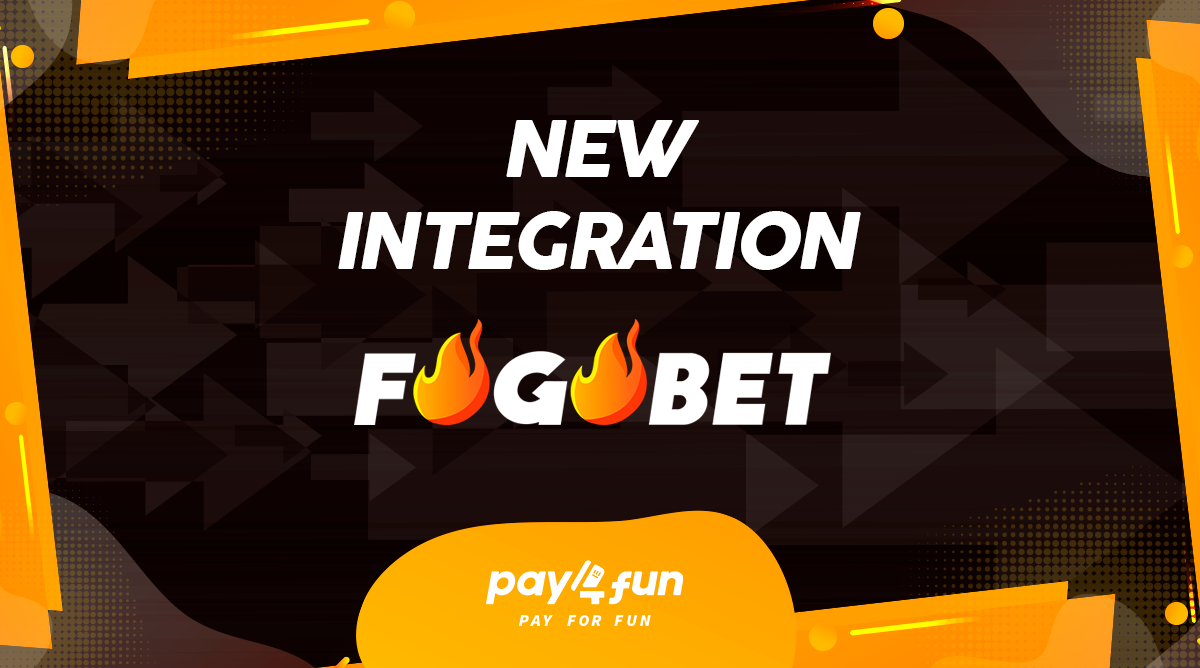 Another great partner arrives at the Pay4Fun team

From now on, Pay4Fun customers can enjoy all its benefits by having fun on the Fogobet website.

Fogobet’s performance is focused on sports betting. The site offers several options, including football, basketball, tennis, hockey, American football, among others. In football it is possible to place bets on major championships such as the English Premier League, La Liga of Spain, or the Italian A series.

The site also has other verticals available, such as virtual sports, casino, and live casino. Certainly, you will find several types of bets on Fogobet.

Fogobet’s platform is also very committed to the player’s experience. The site is intuitive, easy to navigate, and has all the security.

Fogobet also offers a generous 100% welcome bonus for deposits up to 700 reais.

Pay4Fun increasingly expands its team of partners and new products

Currently, Pay4Fun has more than 150 business partners integrated into its platform. The secret of all the company’s success is the union between technology and personalized service to its customers and partners.

Pay4Fun has also launched several products on the market such as Pay4Fun Store and  Pay4Fun Card Mastercard. To facilitate the financial transactions of its customers, the company makes the Pay4Fun App available and carries out withdrawal and deposit transactions via PIX. For 2021, Pay4Fun promises even more news.

Access Fogobet now and make transactions with all the speed and security that Pay4Fun offers.