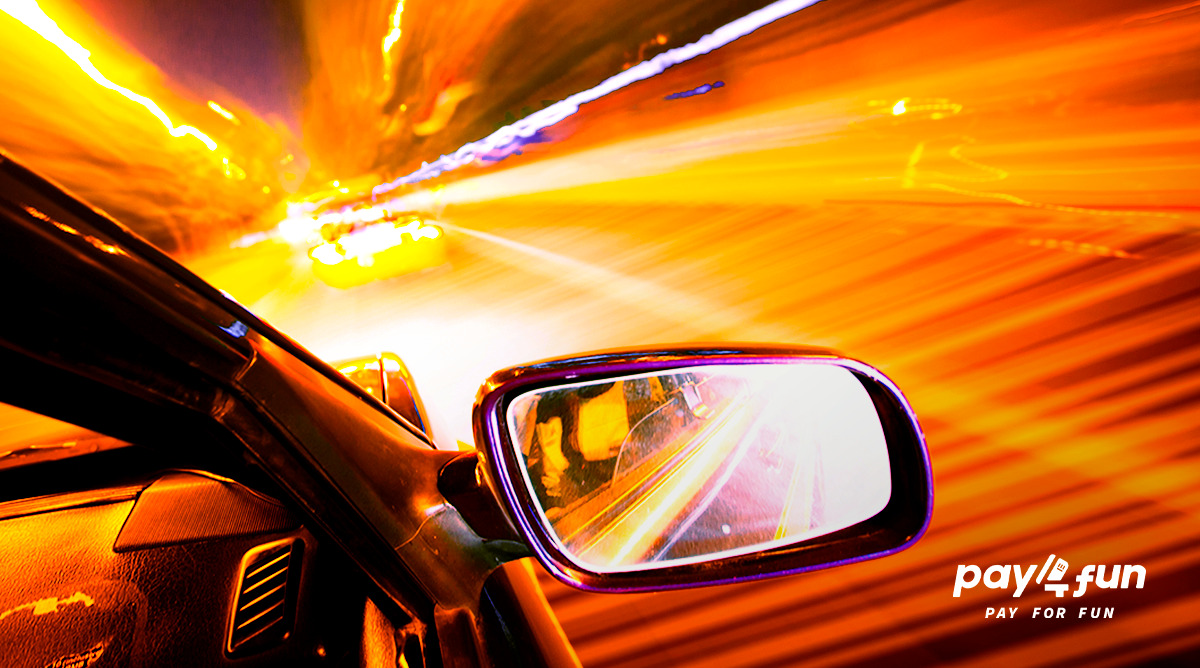 Do you know that Pay4Fun offers super-fast ways for their customers to make deposits? Fast Boleto and payment at lottery retailers are two ways to give people an uncomplicated life with comfort and speed when carrying out financial transactions.

The Pay4Fun client can pay Fast Boleto at any bank. In addition, the technology allows the clearing of boletos in up to 5 minutes after payment. In a common boleto, the clearing takes at least one business day.

It is worth advising that, depending on the day, time, and place where the boleto is paid, the Fast Boleto deadline can also be one business day.

The payment function in lottery retailers results from a partnership with PagSmile. It works very simply:

The user must generate a deposit request through the Pay4Fun website. The user will receive a payment identification number.

Then, the Pay4Fun client can go to any lottery shop and, with this number, make the payment, which can be in cash or any other method accepted by the lottery retailer. Confirmation of payment takes place within 1 hour after payment.

Pay4Fun customers can count on the convenience of Fast Boleto and payment at lottery retailers, having their deposits made much faster.

Pay4Fun Go is a technology that also optimizes payments

The improvement of payment technologies is a continuous objective of Pay4Fun. Therefore, we also make Pay4Fun Go technology available to our customers and merchants.

Pay4Fun Go is a high-tech payment gateway that offers a simplified and efficient way to carry out financial transactions.

Through Pay4Fun Go, the user doesn’t need to have an account registered on the Pay4Fun platform. Instead, the customer enters his name, CPF, and e-mail directly on the retailer’s website to make the payment. After that, Pay4Fun Go takes care of doing everything else.

Pay4Fun Go is a product that makes life easier for Pay4Fun customers and business partners.

The Pay4Fun Go payment gateway brings more convenience and efficiency in financial transactions, shortening the path between customers and websites.

Take advantage of all the Pay4Fun Fast Boleto and lottery retailers’ payment technology and make deposits in the blink of an eye!