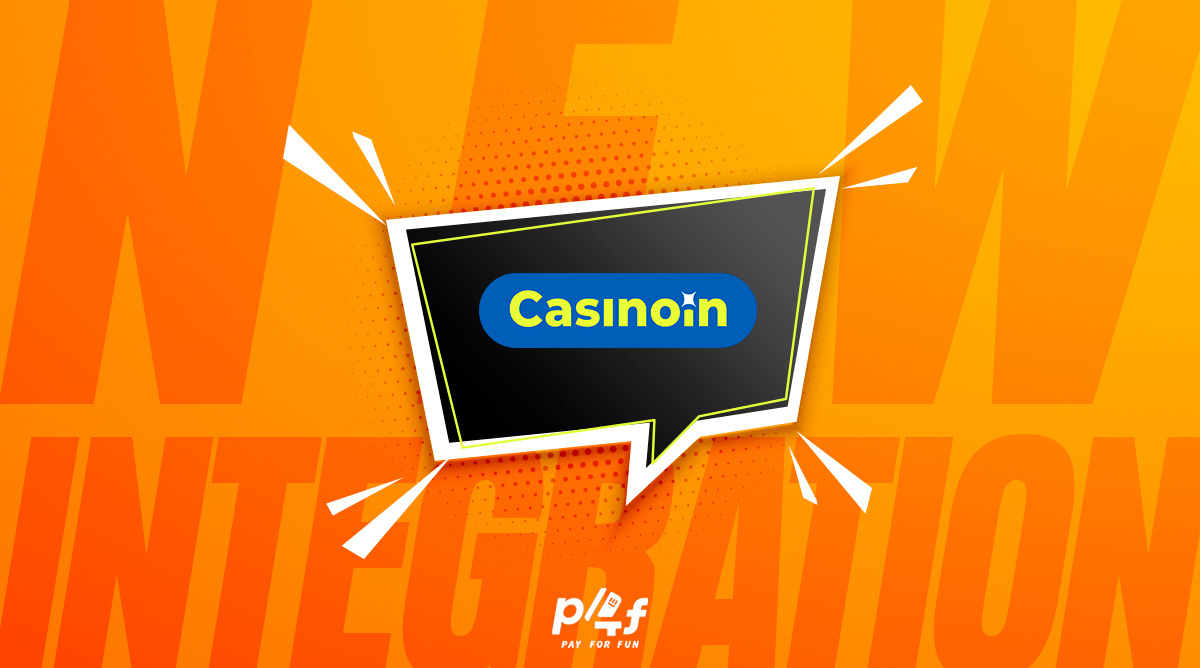 Another sensational partner arrives at Pay4Fun

Here at Pay4Fun the news does not stop. Casinoin, our new partner, is another amazing house that is available to Pay4Fun customers.

The house works with the best game providers on the market, including Evolution Games, Playson, Booongo, Quickspin, Betsoft, WorldMatch, WeAreCasino, and others.

Casinoin values ​​the security and confidentiality of its players’ data. Therefore, the site uses SSL security certificates to encrypt traffic and protect both customers and the site itself.

Another promotion that is very popular with Casinoin players is the Cashback Monday. Every Monday, the site returns to the player 10% of the lost funds deposited in the last week.

A very innovative promotion is the Casinoin Realm of Winners Tournament. To participate is very easy. Just play any of the slot, live casino and table games and the player will receive points.

Use Pay4Fun to make deposits at Casinoin

Pay4Fun is, without a shadow of a doubt, the best option for you to bet at Casinoin. Pay4Fun uses high technology and insists on providing the best service to its customers and partners.

Pay4Fun has a highly trained customer support team that works 24 hours a day, 7 days a week, with real attendants.

In addition, Pay4Fun does not stop creating the best solutions such as Pay4Fun App, Pay4Fun Card with the Mastercard brand, Pay4Fun Store and Pay4Fun’s PIX.

For Pay4Fun partners, integrations are much easier with Pay4Fun Go, a payment gateway that can be quickly incorporated, enabling much faster financial transactions for merchants and customers.