Betfair is now a partner of Pay4Fun 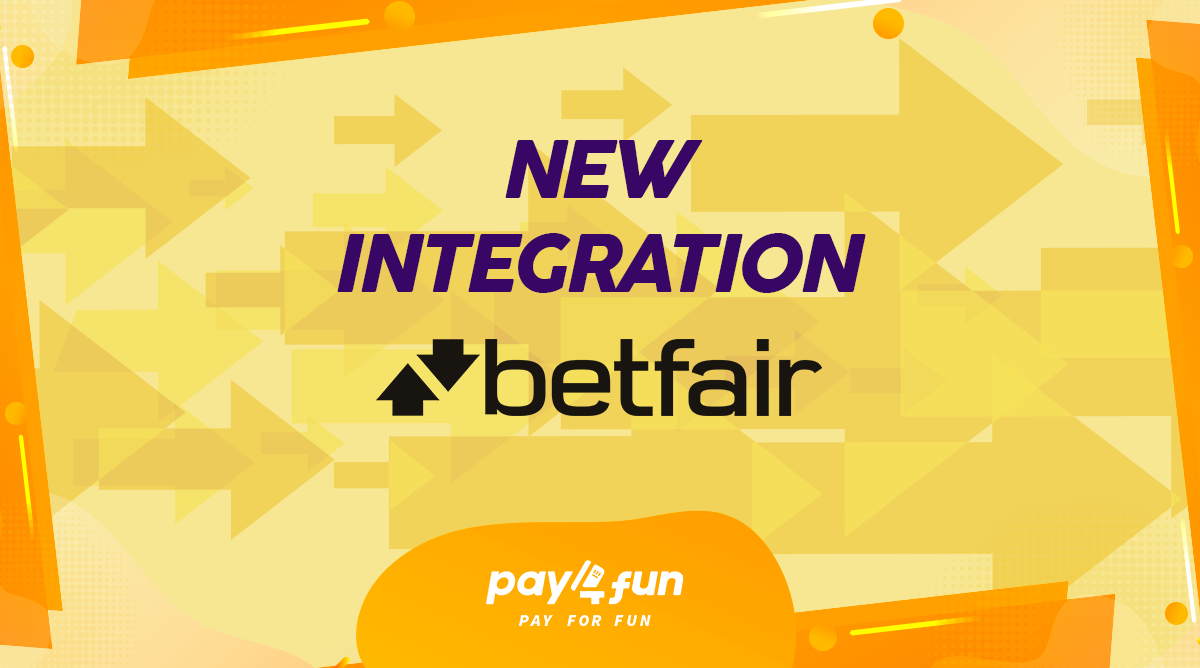 Pay4Fun is proud to announce that its partnership with the giant Betfair has been signed. The website has become quite popular in the Brazilian market as it has a great reputation worldwide, in addition to being an official sponsor of Copa Libertadores and Copa Sul Americana.

Betfair is focused on Sports Trading, fulfilling the needs of advanced bettors, as well as professional level. But the site also functions as a traditional betting place (Sportsbook) being ideal for amateur or casual bettors.

Betfair has ambassadors of famous brands such as Brazilians players Rivaldo, Alex 10 and the Portuguese, Deco.

Betfair is the most complete online betting site in Brazil

On the Betfair platform, the customer can place sports bets in two ways, in different sections:

Betfair Trading is different. The player places a bet on an event and on a market with a certain quote. This bet needs to be matched by other bettors.

Betfair offers excellent quotes in the most diverse sports, as well as alternative bets such as politics, reality shows and the Oscars. It also offers verticals such as Poker, Casino, Live Casino, Slots, Virtual Sports, among others.

The house provides access to the largest online betting exchange in the world through Betfair Interchange and also through lotteries such as Loto Esporte.

The site also features several promotions and bonuses. The welcome bonus allows you to receive back up to R$ 200 on the first bet placed on the site’s Exchange if it is a losing bet.

In addition to several other promotions, Betfair offers the Weekly Bonus, geared towards the Sportsbook. The client bets a minimum total of R$ 60 in one week, in multiple bets, being eligible to win R$ 20.

In addition to the fantastic partnership with Betfair, Pay4Fun continues to innovate and expand its business.

Pay4Fun already makes deposits and withdrawals via PIX, in addition to having its own store, Pay4Fun Store, where it is possible to purchase credits for the most diverse types of services such as phone recharges, entertainment, TV and transportation.

Our customers can also have access to all the platform’s facilities through the Pay4Fun App, which has the most advanced technology and security.

Pay4Fun focuses on providing excellent service to both its customers and its business partners. Human and quality support makes the difference in our company.