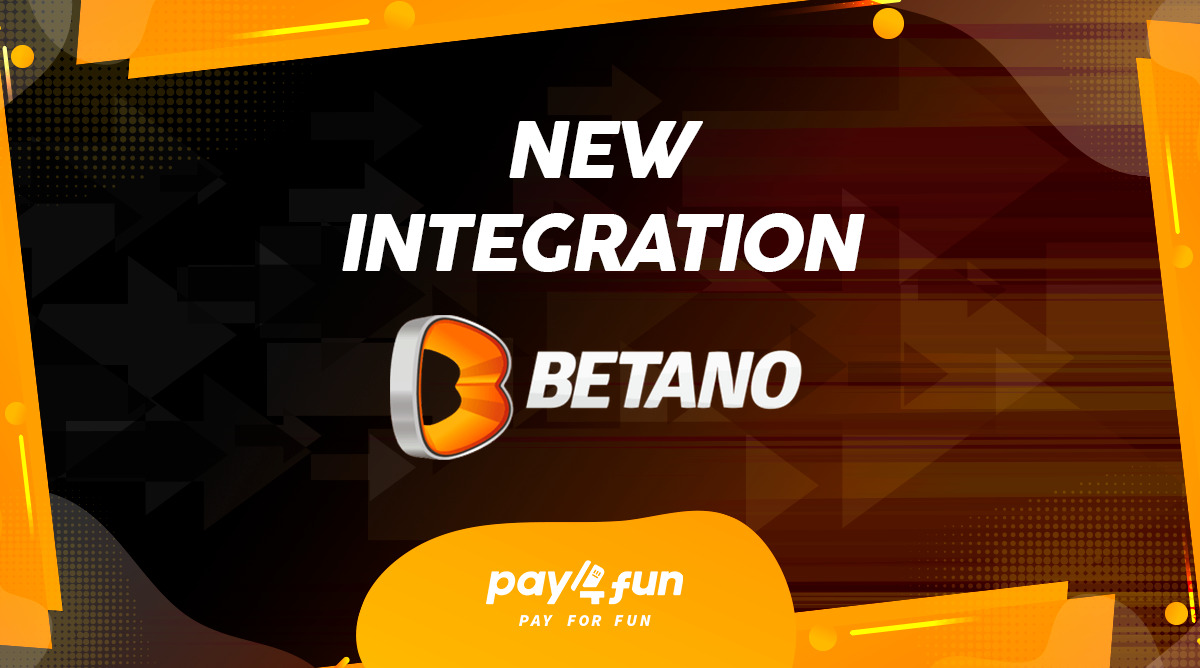 Power in the market, Betano now arrives at Pay4Fun

Betano, a renowned bookmaker in Europe, is now integrated with Pay4Fun. The website, owned by Kaizen gaming, has grown exponentially in Brazil, also investing in several marketing actions.

Currently, the bookmaker sponsors Clube Atlético Mineiro, boasting a privileged position on the team’s shirt, in addition to having a constant presence in the stadiums, showing its brand behind the goals, from the reserve banks, which brings a lot of impact to the company on TV.

For having sports betting as its great vertical, Betano is a sponsor of the 2021 Carioca Championship. In addition, it signed a partnership with the digital influencer Matheus Nunes, Negrete, who has more than 900 thousand followers on Instagram and produces content that mixes football and humor, presenting the brand.

Betano also became a sponsor of the series ‘Um Dia De …’, starring Lucas Strabko, Cartolouco, and shows the irreverent character experiencing the experiences of various professions that involve the world of football.

The Betano platform also features other verticals such as casino, live betting and scratch cards.

Alexandre Fonseca, Country Manager of the company, commented on the partnership: “We at Betano are very happy to add Pay4Fun to our portfolio of payment methods. I am sure that this will help us to offer an even better experience to our users.”

Countless promotions and news at Betano

The welcome bonus is advantageous, offering the same amount as the first deposit, up to R$ 200. The platform brings news such as Betano Missions, weekly challenges for bettors, who can win several rewards, SuperOdds, (special odds with 0% margin) and Bet Mentor, an exclusive tool for multiple bets.

In 2020, the company received three awards at the EGR Marketing & Innovation Awards, standing out through campaigns on responsible gaming, technology, high-quality creative communication, and social impact.

Pay4Fun has more than 150 integrated partners

Along with Betano, Pay4Fun has more than 150 business partners, in addition to providing its customers with Pay4Fun App, Pay4Fun Card Mastercard and Pay4Fun Store.

Pay4Smile is partnered with the renowned institution GRAACC, to support its excellent work in the care and treatment of childhood cancer.